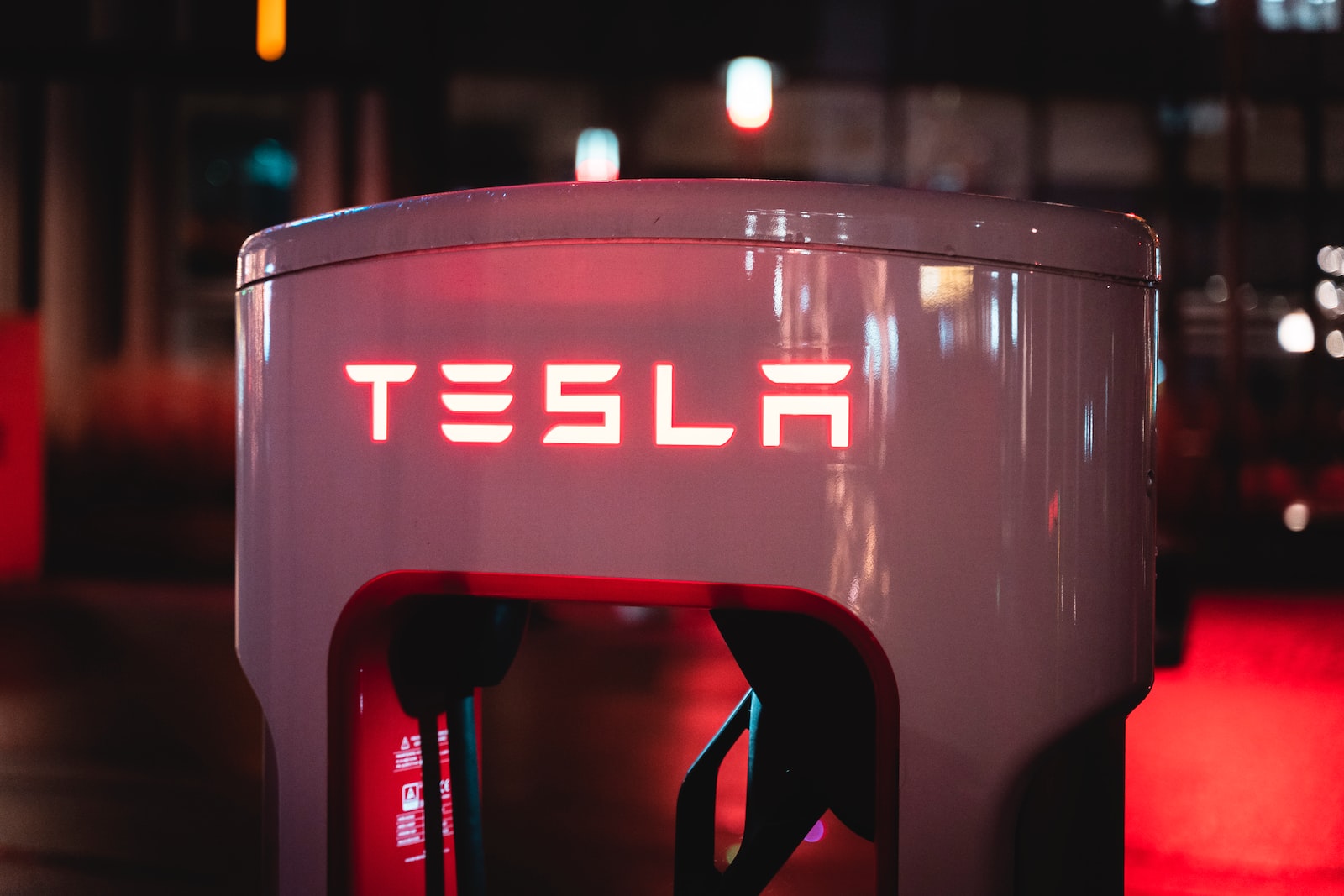 Tesla paid a stock split dividend on August 24th, 2022 when the company approved a 3 to 1 split. However, most Tesla investors are probably wondering if the company will pay a traditional quarterly dividend as Apple stock does.

The good news is that Tesla is a profitable company with positive free cash flow and net income. These are two important metrics that could help Tesla pay a quarterly stock dividend in the future.

Will Tesla Ever Pay a Dividend?

Yes. It’s possible that Tesla will likely pay a dividend by the end of this decade. By 2030, Tesla’s EPS is projected to be around $12 per share. The company will operate several different cash flow businesses including Tesla electric vehicles, the Tesla supercharging network, Tesla bot Optimus, Tesla solar, and Tesla robotaxis.

Tesla CEO Elon Musk may reward loyal shareholders for their patience during tougher times in the past. However, the Late Apple CEO Steve Jobs refused to pay a dividend to Apple shareholders from 1995 to 2012 stating that it didn’t increase the value of the company.

Many investors consider Elon Musk the 21st-century Steve Jobs due to his innovative thinking and engineering brilliance. If Elon Musk agreed to pay Tesla shareholders a quarterly dividend then I’d assume Musk would be ready to step down as Tesla CEO and focus more on his space exploration company, Space X.

Tesla Could Pay a Low Dividend Yield in the Future

It’s tough to guess how much Tesla would pay shareholders so let’s look at two big tech companies that pay quarterly dividends: Apple and Microsoft.

Tesla may join the ranks of these big tech giants by 2030 and could pay out a similar dividend yield to encourage shareholders to HODl TSLA stock.

By 2030, Tesla’s P/E ratio would trade more like a mature S&P 500 company that returns dividends to shareholders.

Both Apple and Microsoft have raised their dividend for 10 years and 17 years, respectively. Tesla would copy this trend and increase the dividend annually to return more value to shareholders.

Nobody knows for sure if Tesla will pay a dividend in the future but I believe it’s a strong possibility.

Tesla stock is a good long-term investment and any quarterly dividends would be icing on the cake. 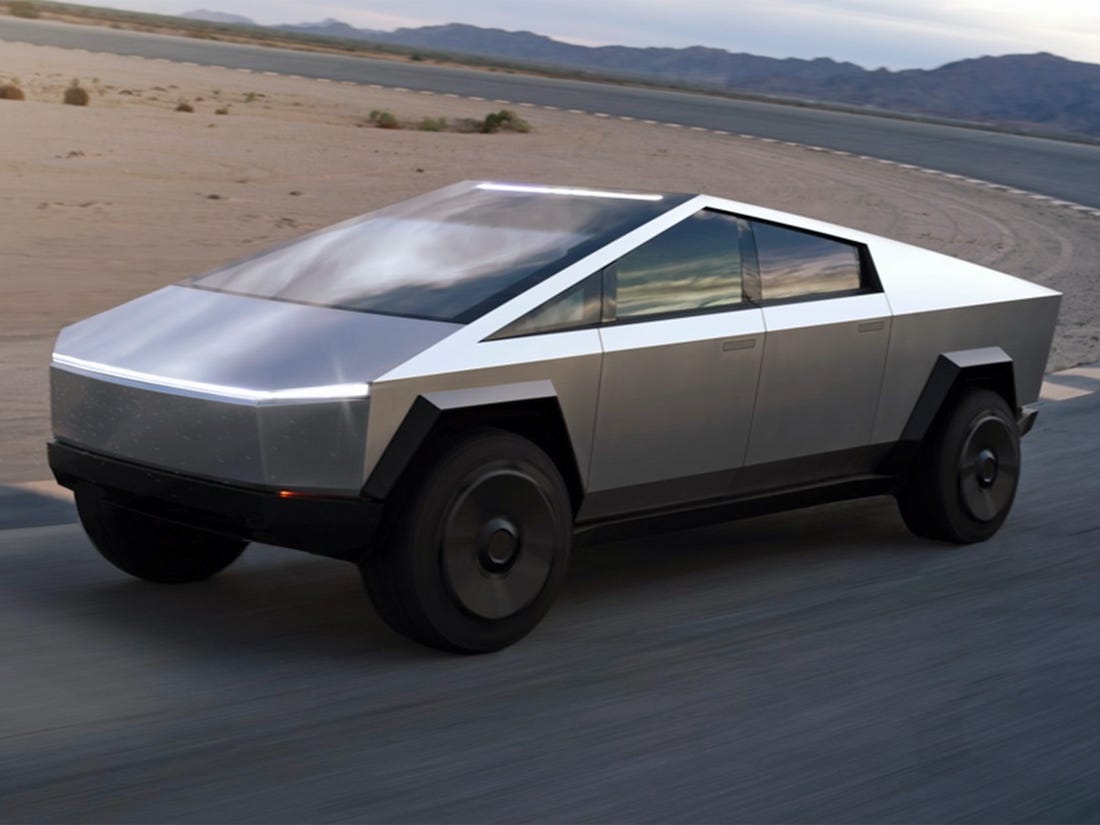 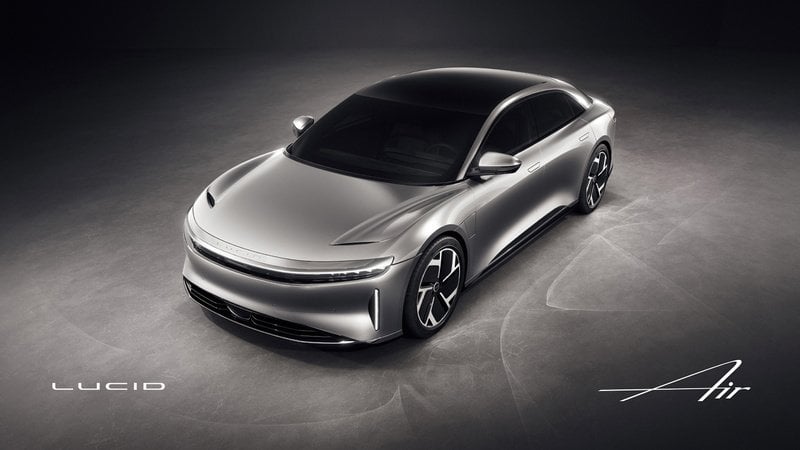 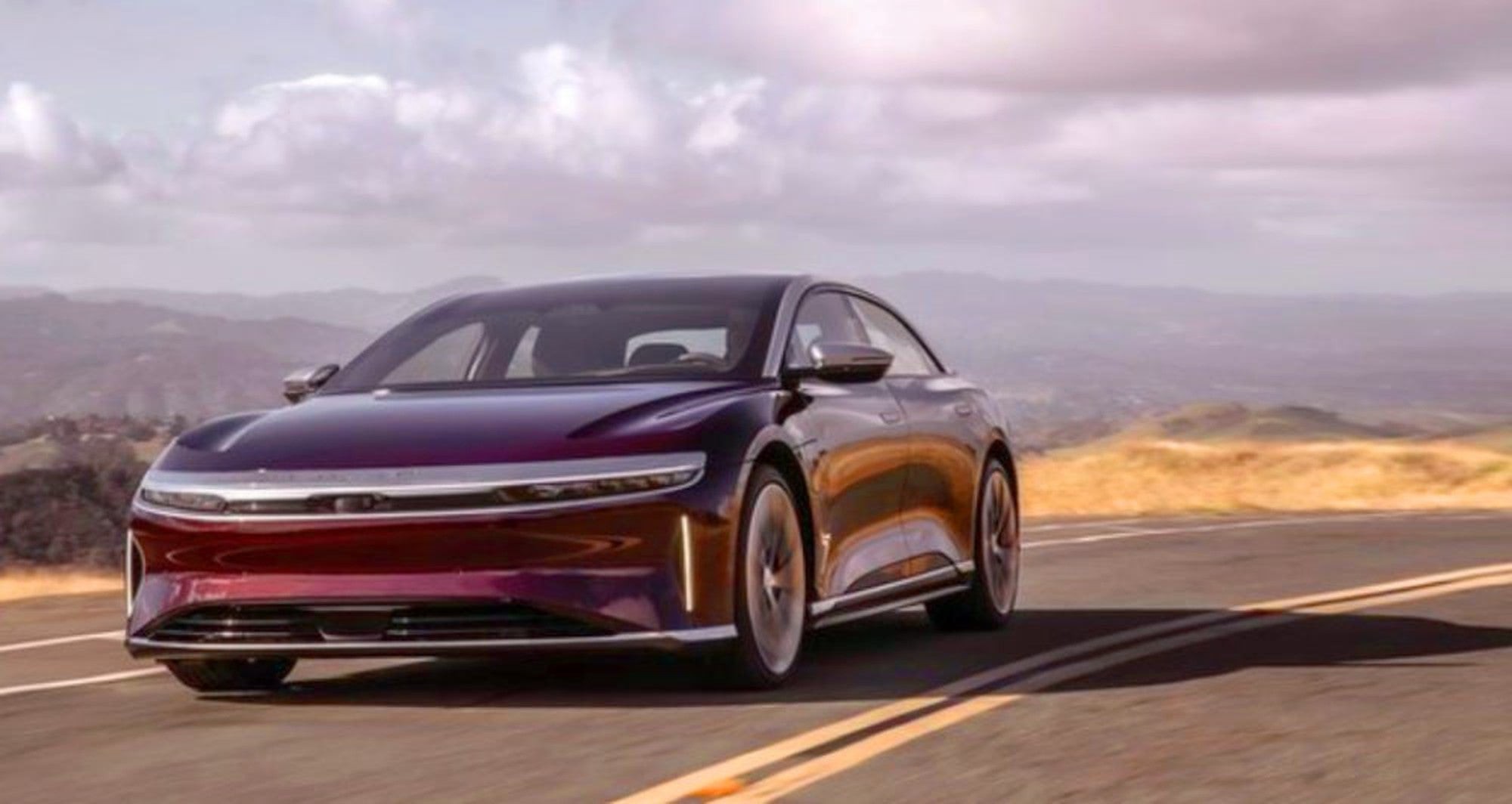 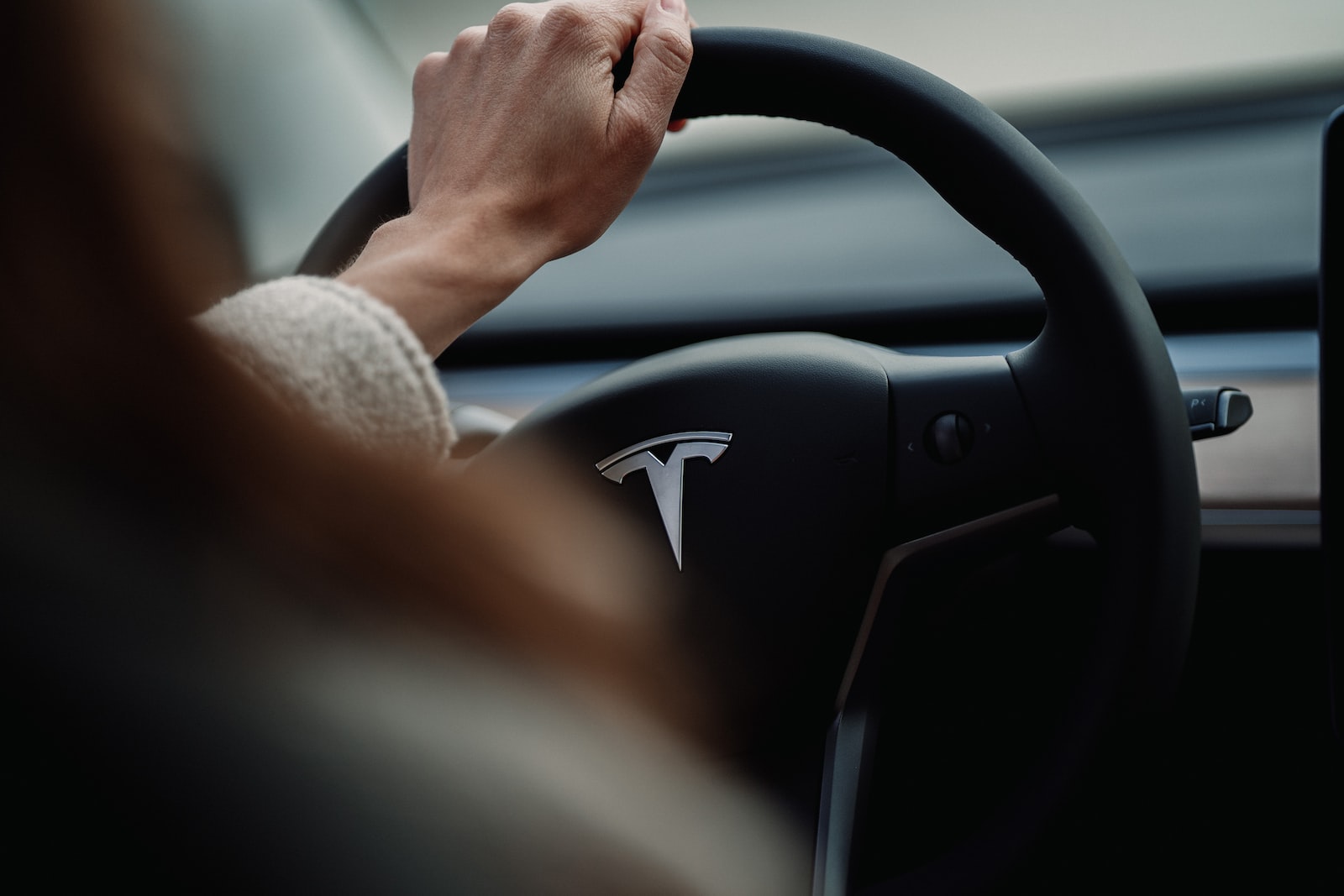