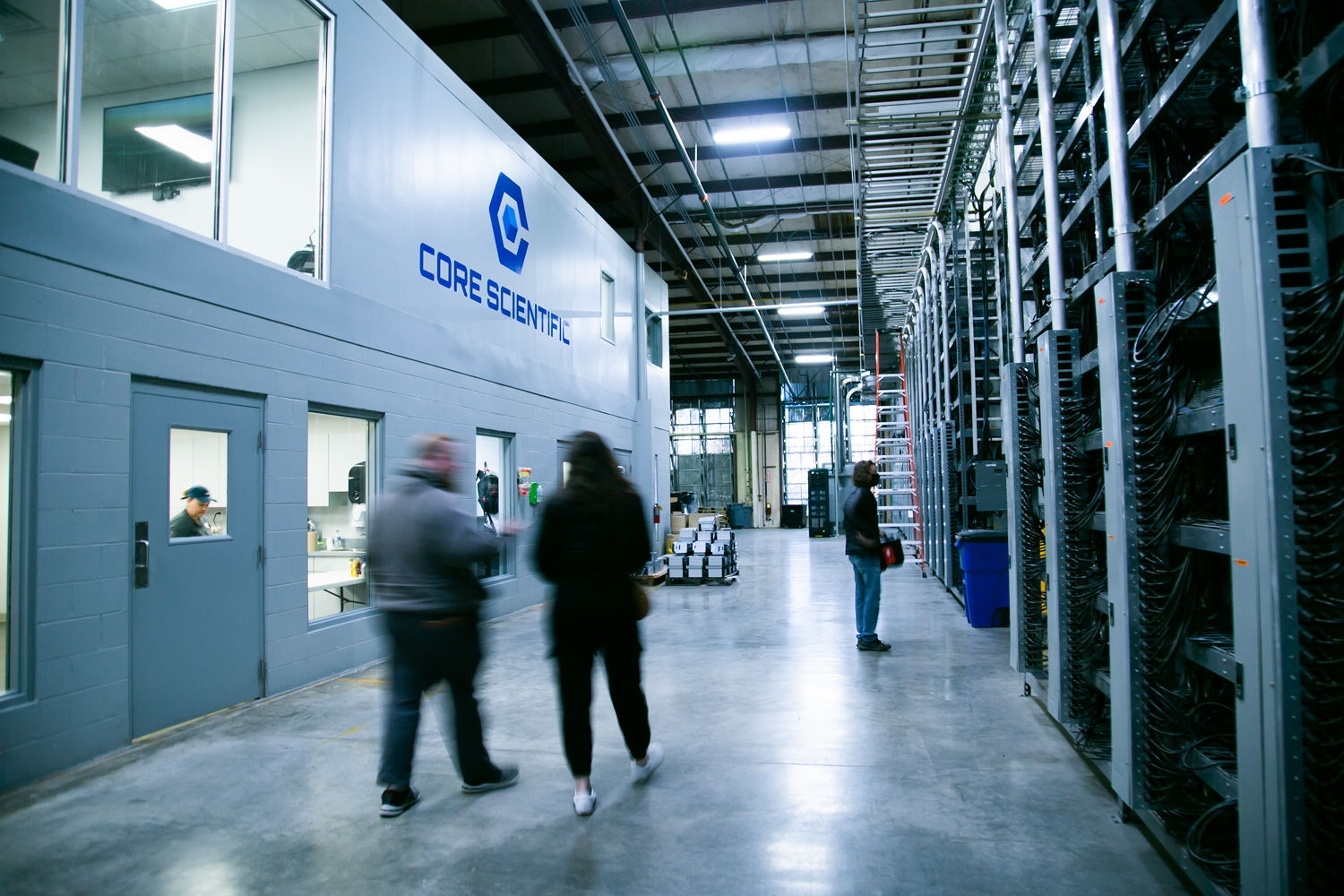 Core Scientific, the world’s largest Bitcoin miner, filed a statement with the SEC claiming to be unable to pay its debt. The company hired Weil, Gotshal & Manges LLP, as legal advisers, and PJT Partners LP, as financial advisers, to assist the Company in analyzing and evaluating potential strategic alternatives and initiatives to improve liquidity.

It’s not looking good for Core Scientific stock and CORZ shares have fallen below 20 cents after the major news was released.

Core Scientific will mostly likely go bankrupt unless the company can renegotiate with its creditors.

The company cannot pay its bills and only holds 24 Bitcoin on its balance sheet. Core Scientific ran a massive Bitcoin mining facility that required high electricity costs during a depressed crypto market.

When Celsius Networks defaulted on a loan to Core Scientific, the company was starved of cash and didn’t have enough money to continue operations. It looks like Core Scientific grew too fast and didn’t do a good job of HODLing Bitcoin during the bear market.

What Will Happen to Core Scientific Stock?

When a publicly traded stock files for bankruptcy, the NASDAQ will delist the company once chapter 11 bankruptcy protection is filed. That means Core Scientific shares would be worthless under its current setup.

If Core Scientific attempts to find liquidity from a 3rd party then the company could be listed on the OTC markets under a new ticker such as CORZQ. The Q at the end fo the ticker means the company is undergoing bankruptcy proceedings.

It’s sad that Core Scientific may file for bankruptcy but that’s exactly why I prefer investing in Bitcoin mining stocks with large Bitcoin reserves. HODLing BTC is the best long term strategy and provides miners with a war chest of capital in case something goes wrong.

Core Scientific may be the first of several Bitcoin mining bankruptcies so be prepared for the worst. If you own stock in any Bitcoin miner than consider selling a put option against your shares to protect yourself from any unexpected news and stock crashes.

If CORZ shareholders bought puts before the terrible news then it would have helped limit their losses. 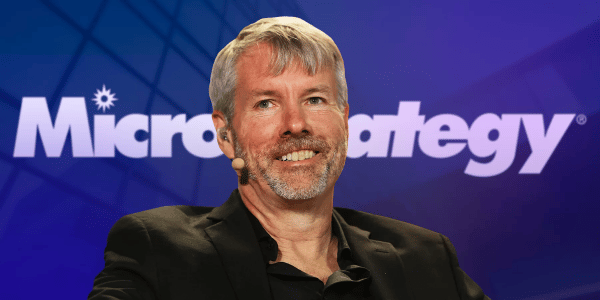 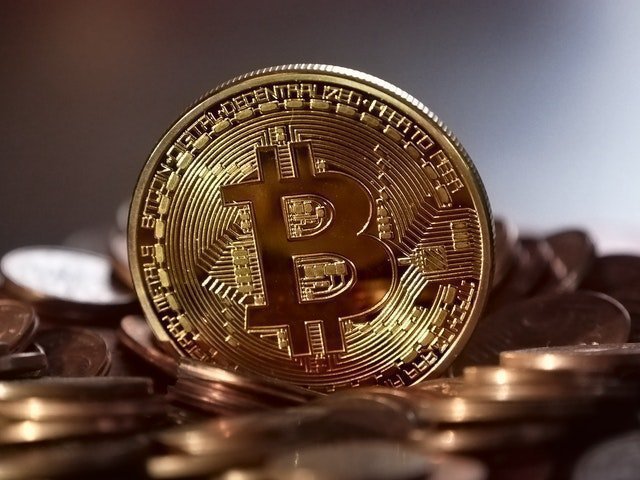 I’m buying crypto stocks with exposure to Bitcoin. This article will explain why I’m betting on these following stocks with… 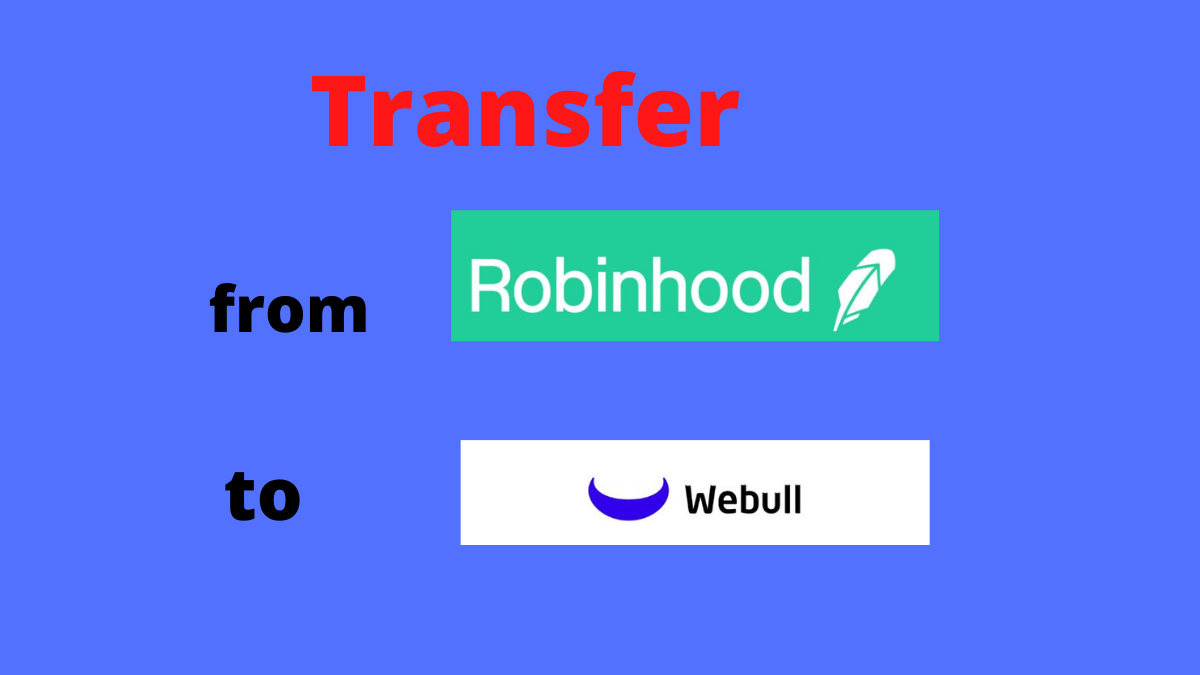 So you’re tired of Robinhood and its antics and want to transfer to Webull? Robinhood went too far by limiting…

Love them or hate them, Robinhood is by far one of the easiest stock trading apps for buying and selling…

Contracts For Difference, also known as CFDs, is an investment instrument that allows traders to participate in price movements of…