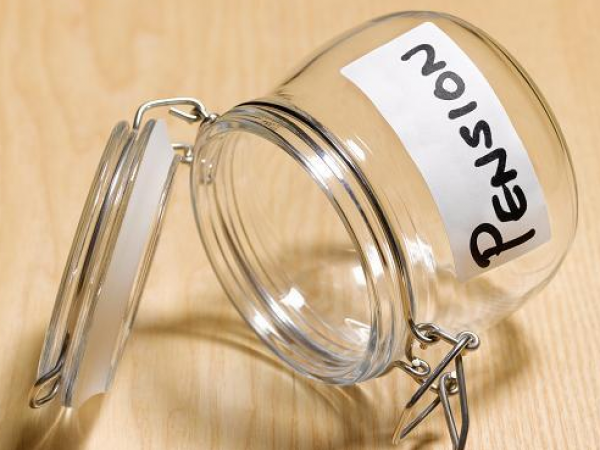 $78 trillion is a massive number, according to Citigroup, that is the amount of unfunded pension liabilities incurred by the richest 20 countries of the Organization for Economic Cooperation & Development (OECD). These countries include the US, UK, Canada, Australia, France, Germany, Japan, & central Europe, among others.

The report also noted that most US & UK corporate pension plans were also severely underfunded.

What is the Problem?

The problem here is that governments have borrowed more money than can ever be paid back, & they have made promises of entitlements that are hopelessly underfunded. We are already seeing the impact of unfunded pension funds.

Detroit went bankrupt, primarily because it could not afford to pay its pensioners. If the city’s pensioners had not agreed to a series of cuts to the pension plan, according to the Kresge Foundation’s Rip Rapson, “Detroit could have been in bankruptcy court for maybe a decade”.

As a result, when unfunded pension, medical, & other liabilities are formally included on its balance sheet, the Orange County Fire Authority’s debts exceeded its assets by $169 million for the fiscal year that ended in June. According to the Register’s OC Watchdog “that’s a plunge of more than 680% in its ‘net position, or more than $420 million, over a single year.”

These new accounting rules have also exposed that California’s 2014-15 balanced budget was actually $175.1 billion in the red, due to state retirement obligations that had to be included in its balance sheet for the first time.

The latest figures reveal that retirement plans have less than three-quarters of the assets they need to pay current and future retirees. “Before the recession, many of these plans were fully funded or nearly fully funded,” said Russ Walker, vice-president of Wilshire Consulting.

In 2007, the state pensions’ funding ratio, a measure of assets to liabilities, stood at 95%. An 80% funding level is generally considered the minimum healthy level for public pension plans.

To close these gaps, most funds are now relying on “exceptional asset returns.” But in this world of zero, & now even negative interest rates, expecting “exceptional returns” is hardly realistic. Remember, typically funds need annual returns of 7%-8%, which they are not getting in this current financial environment.

In Japan, its public pension reserve fund, the largest of its kind in the world, lost $64.22 billion, its biggest quarterly loss since the financial crisis for the quarter through September, dragged down by a global stock selloff.

The Europe & Central Asia region are no better off. The financial crisis has quickly turned into an economic crisis with major implications for all public programs, including pension systems. Future pension system deficits are expected to be threefold what is currently being experienced in the worst hit countries, & are expected to remain at that level for more than 20 years before slightly improving.

These pension fund problems are already a huge issue, but as usual we will see no politician bring them up. No politician is going to let voters know that there is no money to meet all the promises that have been made, let alone the new promises they will make in the current campaign.

These global debts & deficits are not political topics, but they are financial realities. The clock is ticking, & while the politicians don’t want to discuss these issues, the rubber is gong to hit the road soon.

It is simply math. We know how many people are retiring, & we know how much they have been promised, so we know the cost. We also know how much has been budgeted, & what returns these funds are getting in the markets. And now, according to Citigroup, we know that there is a massive shortfall of $78 trillion globally.

Best Solutions to Solve the Crisis

There are solutions, but time is running out.

1. You can encourage real economic growth, by encouraging companies to expand & grow. This does not mean raising corporate taxes, it means working with companies, & encouraging company growth. This would create more jobs, & that means more tax revenue.

2. Define government spending priorities & stick to balanced budgets. This means that the politicians would actually have to make hard decisions. They would need to trim or cancel ineffective programs, & focus on the critical ones that are best for the people & the country.

3. Given that we are all living longer, we need to raise the age of eligibility for benefits. Some countries have already begun to implement this policy.

4. Lower the payout to retirees. Again, this is what Detroit worked out with their retirees.

5. You can also raise taxes. This is the favorite option for every politician. The problem is that higher taxes takes money out of the pockets of the people. Remember, most citizens do not have a private or public pension plan, & will need to save for their own retirement. In Chicago they are looking at increasing property taxes by 30% just to meet their pension fund obligations, currently at $20 billion, & growing.

This is just another factor in the rising ‘loss of confidence in government” that will bring about a massive trend change. Ultimately, it will result in a global Sovereign Debt Crisis, & massive global flow of capital out of the riskiest areas.

Investors who are in a strong cash position will be able to not just protect their wealth during this coming crisis, but to grow it significantly. We are getting closer & closer to showtime!

Martin Straith writes for the http://www.thetrendletter.com.

Tim Sykes is an experienced stock trader that evolved to teach students the importance of continued education. 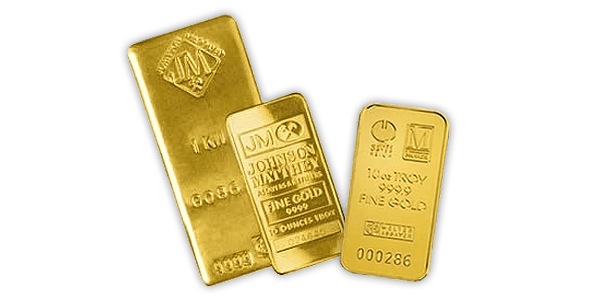 Gold is the oldest form of money and exchange known to man. As the central banks continue to print more…

Traders and investors are usually at the forefront of improved performance. Getting a few milliseconds head start on a trade… 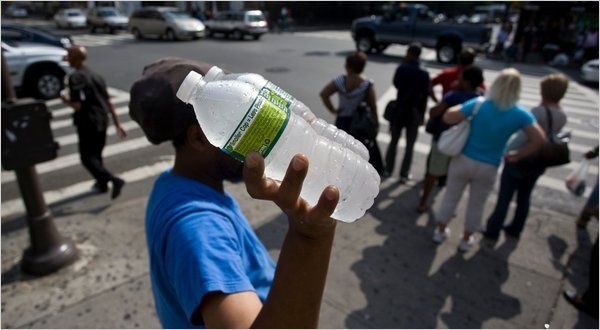 On long hot summer days, I absolutely dream of having a nice big bottle of cold water to quench my…