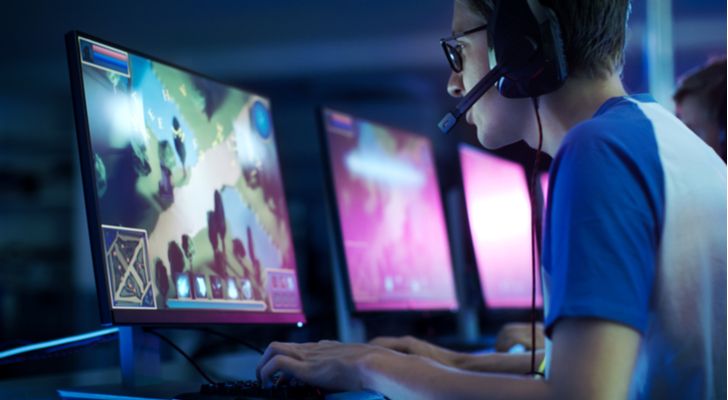 Turtle Beach is one of the leading gaming headset companies in America but the stock has taken a huge hit since its peak in July 2018 around $32 per share.

However, I cannot ignore how Turtle Beach looks like an incredible value buy trading at just a P/E ratio of 4. Revenue has increased 39% YOY in Q4 2018 and the company is set to report Q1 2019 earnings on May 6th.

Here are a few reasons why I think Turtle Beach is a wonderful long term buy:

Dominant Player in the Rise of Battle Royal Games

FY 2018 revenue shot up to $287 Million due in large part to the release of battle royale games like Fortnite and Apex Legends. In these games, gamers need high quality headset to hear other characters' movement around them. This is a relatively new market space so expect growth to continue well into the future.

The company signed an exclusive rights deal to provide headphones to the NBA 2k league inaugural champion, Knicks Gaming. Professional gaming is a brand new industry but it's growing at a rapid pace. Super League Gaming went public earlier this year on Nasdaq and the NBA 2K League just started their 2nd season.

Believe it or not, pro gaming will be a HUGE revenue driver in the future and more people are considering gaming as a potential career once they graduate from high school. Selling the dream of “being a pro gamer” will motivate more teens & young people to play video games in hopes of making “the big leagues”.

A Ridiculous P/E Ratio of Less Than 4

Wall Street has largely ignored Turtle Beach but the company also acquired German keyword & mice retailer, , earlier in 2019. This will help them expand their product portfolio outside of the traditional headset and impact their revenue for the rest of 2019 and moving forward into the future.

Sitting at a tiny market cap of $151 million seems too cheap for a company sitting in a great spot to earn lots of money from two brand new industries: pro gaming and battle royal RPGs.

5 Reasons Why Chargepoint (SBE) Stock Could Make You a Millionaire