The short answer: Yes. Tesla stock is a good stock to buy over the long term. However, it’s important to research a company before buying any shares.

Luckily, our team has spent countless hours researching Tesla and its competitors to give you a full Tesla stock analysis before you decided to smash the buy button.

Tesla is the clear leader in electric cars with a $1+ trillion market cap and nearly 1 million deliveries in 2021.

The Model 3 is arguably the best-selling EV worldwide and leads the world’s biggest EV market in China.

Tesla is planning the Cybertruck in 2022 and currently has over 1.5 million preorders reservations!

However, let’s not forget that Tesla is not just an electric car company. Tesla also offers a fast-growing solar energy business that sells solar roofs and power walls to help power residential homes with renewable energy.

TSLA shares will continue to trade a massive premium as long as the company continues to increase EV deliveries annually and grow its solar energy business.

Tesla is also one of the few companies to hold Bitcoin to its balance sheet. According to Bitcointreasuries.net, Tesla currently holds 10,800 BTC worth $257 million.

Despite the inflated P/E ratio, I believe TSLA stock is a strong buy. Demand for the cybertruck will help lift revenue to new highs. Tesla will continue pumping out EVs and hit new revenue goals in the future. It’s hard to bet against a company that increases both revenue and net income despite the lofty valuations.

My future 2030 Tesla Stock prediction is over $16,000 per share if TSLA shares continue compounding at around a 50% CAGR. That gives Tesla stock at least 20 to 25x upside over the next 8 years. 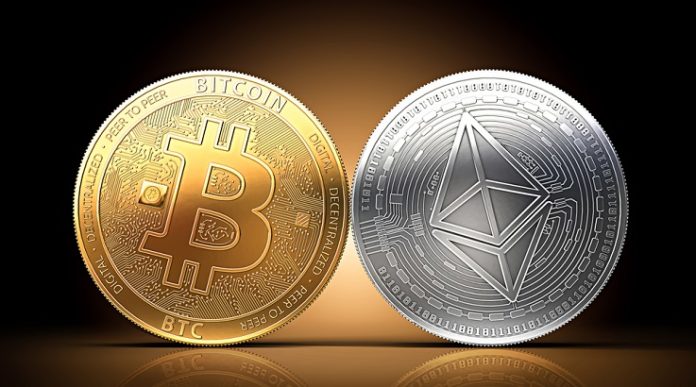 Bitcoin and Ethereum are the 2 largest cryptocurrencies by market cap according to Coinmarketcap. What is Bitcoin? Bitcoin is the… 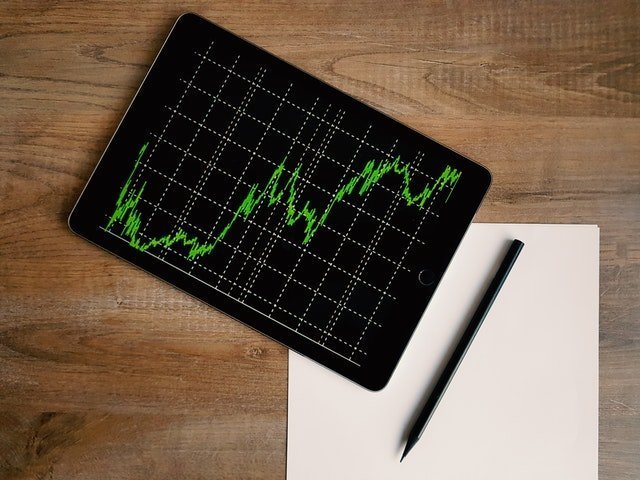 Here are 5 stocks that could double in 2020. See which stocks made the cut now.

Monthly dividend stocks reward investors with consistent, monthly income for retirement or overall portfolio growth. These companies are priced under…

Cutting your monthly expenses is an art. With so many diffferent bills coming in each month, you can find it…

What is Cryptocurrency? Cryptocurrency, also known as “crypto”, is a digital currency backed by cryptography that makes it impossible to…