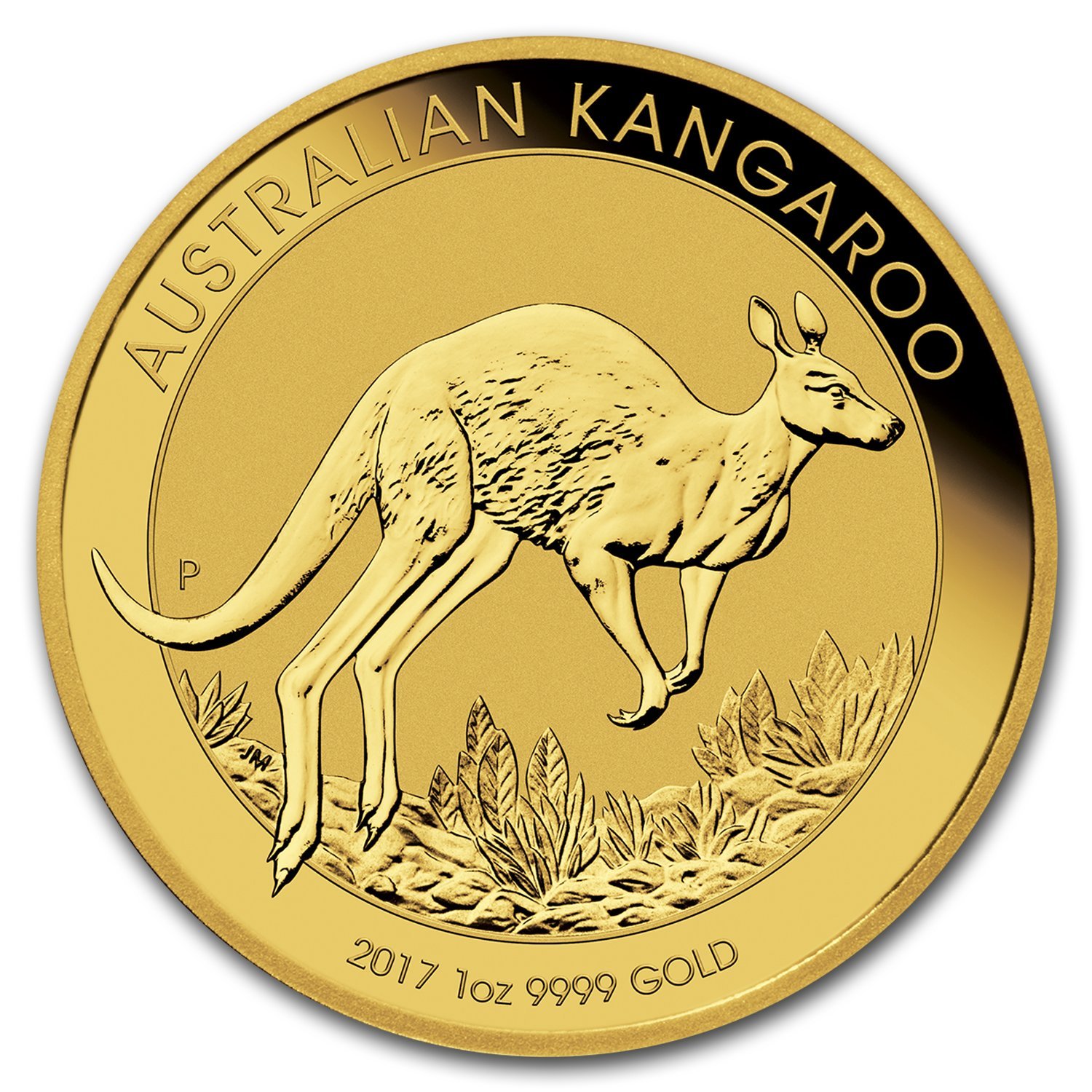 Supply and demand, the driving force behind the stability of price for all commodities is also the price mechanism for precious metals such as gold, silver copper, palladium, platinum and a host of other precious metals that come under the same category.

Speculation on these precious metals especially gold is another factor that has an affect on its trading over the counter price.

Unlike most other types of commodity, the majority of gold ever removed from the ground is still in existence today, gold is constantly recycles and turned over into the gold market, meaning that there is always a constant demand for people to return any spare gold for use, and hence the value of gold is extremely stable compared to any other form of currency or investment.

An estimate by government agencies revealed that in total the amount of gold mined to date is approximately 160,000 tons. As such, as with most other precious metals the price of gold is affected more by the demand for it rather than the supply (annual production of gold).

The annual production of gold is estimated to be about 2,500 tons a year of which 80% is channeled to the gold jewelry trade and the balance 20% is divided up between exchanges gold traded funds, retailers and the manufacturing industry.

The role of the Central banks and the IMF (International Monetary Funds) also play a crucial role in the determination of gold price.

As at the end of 2004 most of the gold in the world was held by Central Governments and official financial institutions as ‘gold reserves’.

Although the Brentwood System has been abandoned for the Fiat Currency System, most nations’ currency would not be worth anything without the presence of gold in the vaults of their Central Banks or Federal Reserves.

Visit the Melbourne Gold Pawnbrokers website for more information on the value of gold and how to invest in precious metals.

15 Investors Reveal Why Gold is The Biggest Investment Opportunity