Inflows into fixed income during the financial crisis of 2008-2009 have continued even through the first two months of 2010.  However, investors won't appreciate low rates indefinitely, and it appears that the next bubble may be in one of the world's safest investments: bonds.

Why Bonds are Bubbling

Bond yields trade inversely to the face value of the bond itself.  That is, when rates fall, bond prices head higher.  When rates rise, bonds prices fall.  This small but significant market effect is sure to place a heavy toll on investor's portfolios as rates rise, leaving bond investors with paper losses until the bond reaches maturity.

How to Protect Your Portfolio

The best way to protect yourself from heavy losses as rates rise is to limit your exposure to long-dated maturities.  These long dated bonds carry the most exposure to interest rates because of their far off maturity dates.  Consider the below example.

At first glimpse, you might think Bond B is a much better investment, as it pays 2% more than Bond A.  However, this quickly changes when rates inevitably rise.  Should rates rise .6%, Bond A will be worth $800 on the market, whereas Bond B will now trade for $880.  Bond B still seems like the better investment, but you must also consider the maturity date.

An investor who invests in Bond A will get the face value of the bond back in two years and hold a paper loss on the bond of $200 until maturity.  The Bond B investor will hold a paper loss of $120, but for a total of five years.  Should the investor need the cash after four years, they'll be forced to sell at a $200 loss, wiping away nearly all of the interest earnings.

What You Should Do

Since higher rates are inevitable, investors should take a second glimpse at their portfolio and re-allocate to bonds which have a maturity time less than the time expected before the cash is needed, whether for retirement, college, or any other large expense.

Investors who fail to protect themselves from changes in the market price of the bond are often caught holding the bag for far more money than the interest payments will yield, and thus, they practically lock their money away for years without any capital appreciation or interest income. 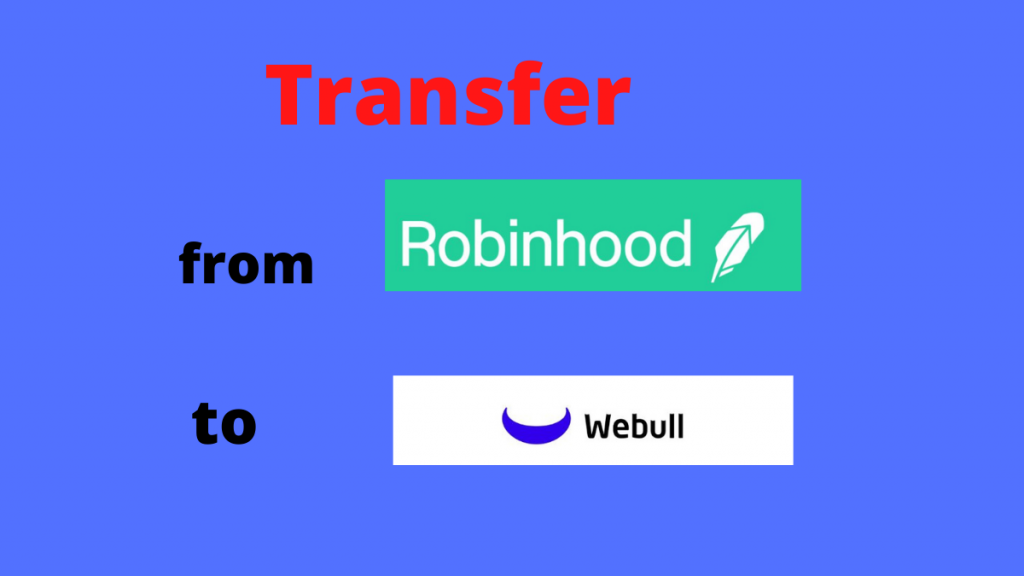