The Dow to gold ratio has been favored by traders as an excellent way to find overbought and oversold levels on the United States’ most popular index. Using the Dow to Gold ratio provides traders with insight into finding the best times to buy and sell both gold and stocks in a rapidly changing economy.

When speaking in nominal terms, it’s hard to identify the oversold and overbought levels of the Dow. If the Dow were to gain 500% one year with 1000% inflation, the index would be a great buy; however, an ordinary chart would look like an easy-to-call top. Gold’s ability to track inflation has been impeccable: since 1913, the dollar has lost 96% of its value and gold has moved from $35 an ounce to $900. After working out the math, you would find that the true price of gold should be $875 per ounce, quite in line with inflation. The difference is minuscule considering a 96 year tracking period.

How the Dow to Gold Ratio Works

Although the ratio has varying tops, it also maintains a very similar bottom. For instance, after the Great Depression, the Dow to Gold ratio fell to rest at a rate of 3:1. In contrast, in 1980, at a time experiencing record highs for Gold and a terrible economic environment, the ratio rested around 2:1. After a large economic boom, the Dow to Gold ratio has always fallen to an adequate level between 1-3:1. Currently, the ratio resides at a value of 8.6:1, well off its highs, but not low enough to call this a bottom.

Reading the Ratio is Easy….Trading it isn’t

Finding to Dow to Gold ratio is easy, but trading it is not as simplistic. Due to the way that the ratio works, one of the two elements could change in price drastically and have a similar effect on the ratio. For instance, at the current ratio of 8.6:1, a 20% gain in gold with no change in the price of the Dow would bring the ratio to 7.17:1. However, if gold rose 20% and the Dow were to drop 20%, the difference would be even bigger at 5.7:1.

Generally speaking, a high Dow to Gold ratio is representative of an overpriced stock market and underpriced gold, whereas a low ratio would mean an underpriced stock market and overpriced gold market. The problem in this basic ratio is that there is no way to tell which side of the position will outperform the other. Should you short the Dow or buy gold at a high ratio? Though the generalization above is true, the largest movements are up to the market. Investors can’t know which way the market will go beforehand, but having a general idea can certainly point you in the right direction.

Gold prices have shot sky-high, hitting a record of $1030 per barrel last spring.Investors are rethinking the view of gold…

Today’s stocks are so incredibly cheap that the estimated PE ratios are under their historical average, and the market as…

The final part of 101 Ways to Invest Money Series searches for unique ways to invest money in everyday life….

Want to know the secret to successful investing? The secret is DRIP accounts or Dividend Reinvestment Plans that use the…

Trading is a psychologically and emotionally difficult task – with indicators, nonstop news, feeds, and billions of dollars flowing through… 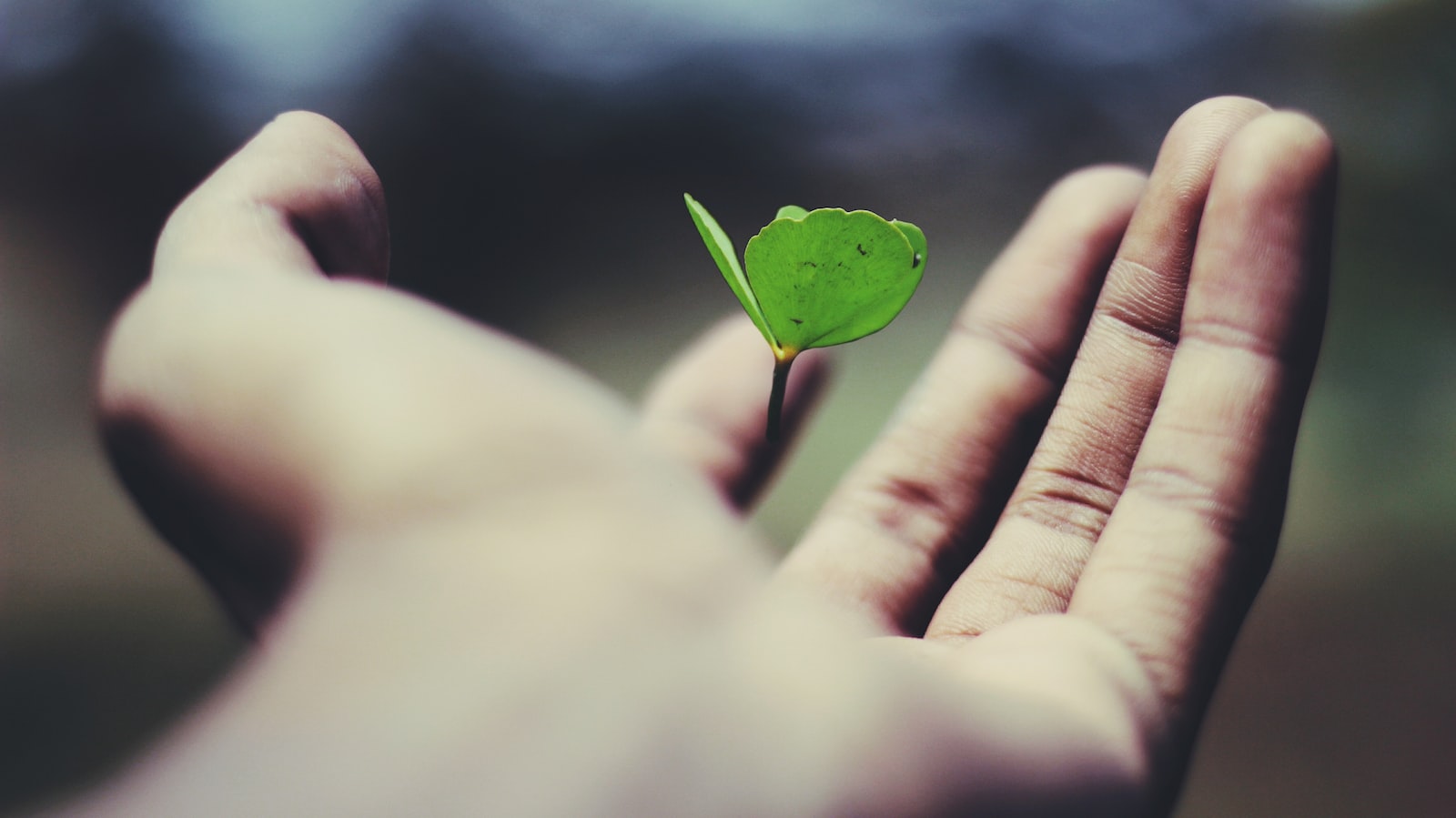 Growth stocks come with several benefits and disadvantages. Here is a list of pros and cons when it comes to…