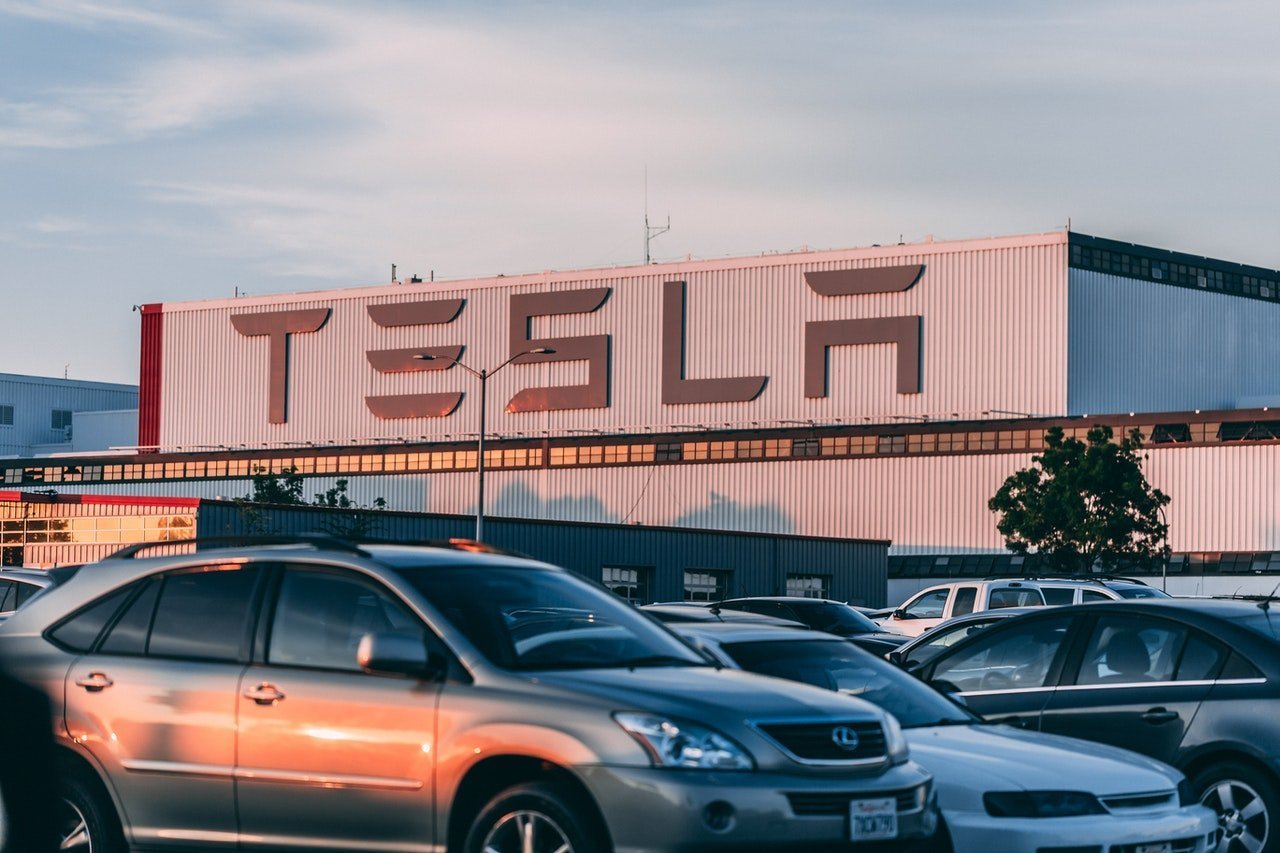 Tesla (TSLA) stock returned a whopping 700%+ in 2020 as EV stocks soared and made Tesla bulls a ton of money. The company is currently trading at a massive 1,00 P/E ratio and many Tesla bears still claim TSLA stock is grossly overvalued. 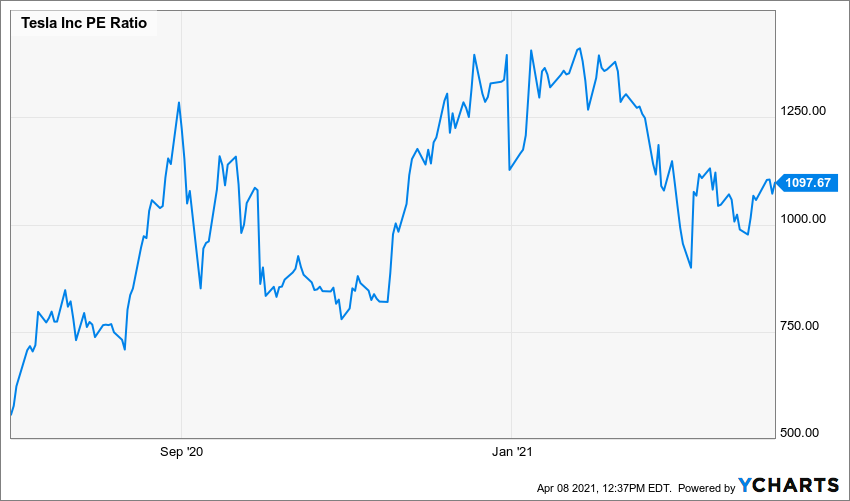 Let's get straight to the point: Is Tesla stock overvalued or overpriced?

In this article, I'll provide several historical examples of why Tesla stock is actually a bargain considering the massive EV shift that will take place this decade.

While the past doesn't guarantee the future, it does provide a clear blueprint of what's possible when we think outside the box and change with the times.

Many Tesla bears point to Tesla's P/E ratio and claim “Tesla stock is grossly overvalued”. What these analysts fail to realize is that metrics are only tools to help investors make smart decisions.

P/E ratio is a measure of a company's current share price divided by its earnings per share. Many investors swear by P/E ratios to value how expensive a company stock is.

The problem with P/E ratios is they are good for valuing mature companies not high growth companies.

When earnings grow rapidly, a company matures and cannot grow at the same pace. Think of how a baby grows extremely fast during its first 5 years then slows down as the person approaches adolescent and adulthood.

I don't use metrics during the growth phase but instead I use something called “what people are using”.

If people are using the company's products and saying great things then the stock is a buy.

Here's a few examples to explain the ceoncept of “what people are using”:

Back in 2013, Amazon stock traded at a P/E ratio of over 1,000 and many Amazon critics called the company overvalued and too expensve.

AMZN stock traded at $312 per share and went on the 10x its value over the next 7 years. Right now, Amazon sits at over $3,000 per share and its P/E ratio has gradually decreased over time.

What people failed to realize was that Amazon was a high growth stock with fast earnings growth. As earnings grows faster due to the compound effect, the P/E ratio will come down naturally once the company matures.

Back in 2013, Facebook IPOed with only 2 cents EPS sending its P/E ratio over 1,000. Lots of investors (including myself) called Facebook “too expensive” and missed out on purchasing the stock.

Over time, Facebook gradually grew its earnings and the P/E ratio stabilized towards under 40 like many high growth tech stocks. Facebook shares have 10x their value since 2013 and many investors missed out on major gains by focusing on metrics like P/E ratio.

Tesla delivered just under 500k cars in 2020 and Tesla owners claim it's the best car they ever owned. As long as Tesla deliveries remain strong, earnings & revenue will growth too.

Happy customers drive earnings so Tesla passes the “what people are using” test.

Is Tesla Stock Overvalued or Too High?

No. Tesla has a lot of growth ahead including expansion into Europe, China, and India.

The launch of the Cybertruck will also help increase revenue and take Tesla stock over the $1 trillion market cap barrier.

I think Tesla will be the most valuable company in the world by 2022 or 2023. That makes TSLA stock a great buy for long term growth investors.

Should You Buy Tesla (TSLA) Stock?

Chargepoint (CHPT) Vs Blink (BLNK) Comparison: Which EV Charging Stock Should You Buy?