According to urban legend, the winner of the super bowl predicts the annual outcome for the Dow Jones Industrial Average (DJIA) for the remainder of the year. With a success rate of around 80%, I believe there is some truth to this indicator. In the spirit of football, we’re going to analyze Super Bowl XLI and make some stock market predictions.

Lovie is the underdog, and simply has nothing to lose. His staff gets paid under $5 million a year, the lowest combined salary for any NFL team, yet his coaching staff still gives it 100%. On the other hand, Tony Dungy finally relinquished the burden of never reaching the big game. Now, Dungy must go out and win the Super Bowl with all eyes watching him. There’s a saying that sports are “25% physical and 75% mental,” which holds great truth in the NFC-AFC championship game. The Bears are winning the psychological battle so far.

NFL Matchup featured a segment on a previous Colts-Bears game where Manning exploited the bears secondary multiple times. The Bears’ defensive scheme works poorly against the high flying Colts offense, which is why I give the upper hand to Manning and the Colts’ receiving core. Peyton Manning could be crowned Super Bowl MVP. As for the Chicago Bears quarterback Rex Grossman, his play is grossly inconsistent. There’s no telling what kind of game Grossman will bring to the table.

Both defenses are tough as nails. Brian Urlacher leads the Bears’ defensive unit, while the Colts secondary and Dwight Freeney will put pressure on the Bears Offense. I don’t see a clear advantage here, so I’ll call it a draw.

Addai must set the tone for the running game early on. Manning’s effectiveness depends on a successful rushing attack. The Bears special teams weapon, Devin Hester, is the ultimate 10 second game changing. The rest of the Bears team will feed off his huge special teams’ plays. Keep a watchful eye on these two players.

The Super Bowl game is being played on grass, not turf. On turf, Peyton Manning has a career 2.3 touchdown to interception ratio. On grass, the ratio shrinks to 1.5. The Bears defense will benefit from the natural playing surface. Also, there is tons of pressure on the Indianapolis Colts, and the Chicago Bears can grind out a win with a consistent run and pass game.

According to historical trends, a Chicago Bears NFC Super Bowl win means a 2007 bull market for the Dow Jones. This would also effect lots of international firms as well who bought large stakes in American corporations. Of course, this is solely my super bowl prediction, and does not guarantee any future stock market events. 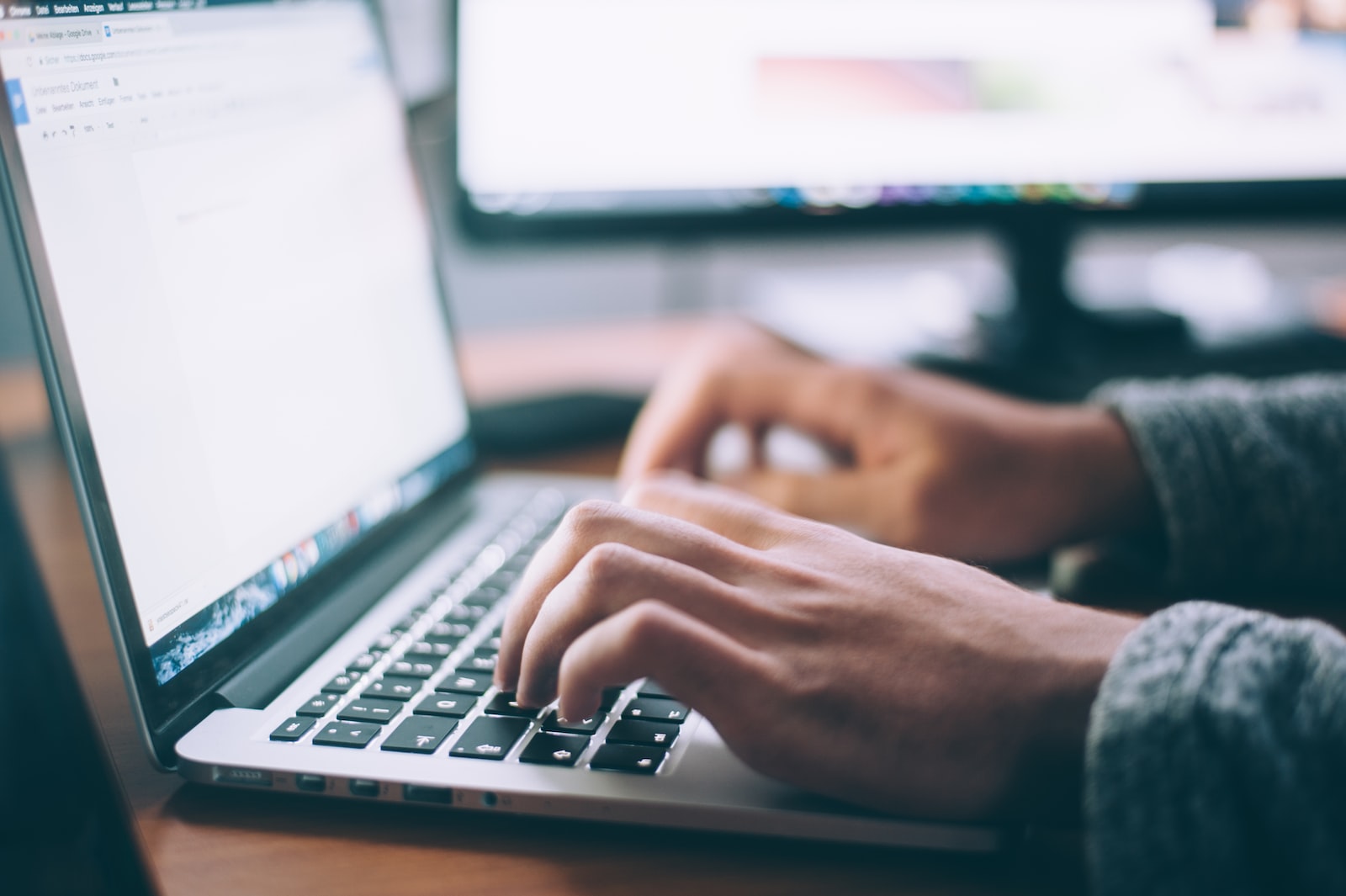 Regularly checking your stock portfolio is necessary to monitor your progress, close out losing positions, sell covered calls, and lock…

Technical analysis has many devotees as does Fundamental analysis. These tools try to measure past performance and extrapolate to the…

Post-credit crunch CD rates are contradictorily excellent for investors. Even after infusing the market with billions of dollars worth of…