Blockchain has been in use for almost a decade now, but its popularity has grown in the recent years. We now have several entities from both the private and public sector coming up with projects that are blockchain-centered. Despite having been in existence for around ten years, blockchain is still regarded as an emerging technology.

Blockchain technology comes in two divisions: permissioned and permissionless. Both of these models have caused a stir in the market and confusion as to which is the best approach that will be perfect for your project.

In this article, we shed light on these two great blockchain divisions so that readers can be in a position to pick the right one for their project.

What are the similarities between permissioned and permissionless blockchain?

·         They are distributed ledgers. This implies that you will find numerous versions of the same data stored in various places within the network.

·         Both are immutable. The implication is that once data or information has been stored in the network, it cannot be altered whatsoever. Data is stored in blocks and any attempt to alter them can be easily noticed as changes will occur within the blocks.

What are the features of permissions blockchain?

Here are the main characteristics of permissioned blockchain.

It is not a must for this blockchain to be transparent, but you can opt to make them transparent based on your internal business organization. Regarding anonymity, it is only the user who has the permission to either disclose their private information or not. This cannot be done on one central server.

What this means is that the network users can discuss and agree on the degree of decentralization they need. There are either wholly or partially decentralized blockchain networks.

Users are the ones who make decisions on the governance of the blockchain network. Different means are employed to make decisions but must be approved by every user within the network.

What are the characteristics of permissionless blockchains?

They contain an incentivizing token which assigns value depending on conditions like relevance and the state of the blockchain they are characterized into.

Every activity or transaction here must be transparent. One of the major reasons why many people are into digital currency trading is because of the high degree of transparency. With transparency, we mean a site that can disclose addresses and the history of transactions.

Here there is nothing like partial decentralization. No one is allowed to have control over the network. Once a transaction is approved, it stays on the network forever. Changes can only be made to the network if 51% of the users agree to the proposal.

The need to ease how blockchain can be integrated into various industries has seen the development of these two divisions. Various users have varying needs, and these two technologies have been created to suit these needs. Each division has its benefits and can be a great impact to several industries depending on the project being undertaken.

What Does YOLO Mean in Investing? YOLO stands for “You Only Live Once” and represents an aggressive mindset when it…

Are you looking for the best deals & promotions for investors like you? I always look forward to the holiday… 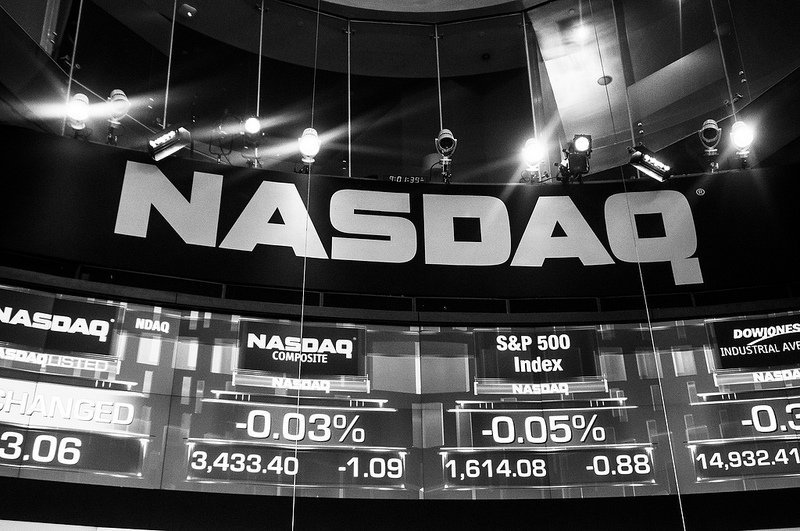 The right online trading platform can help you to bump up your earning from online stock trading. It is thus…

Tim Sykes is an experienced stock trader that evolved to teach students the importance of continued education.