By my reckoning, there currently are 5 DJIA Components of the 30 total trading under $10/share:

Are changes to the Index imminent, and what are likely replacements?

In my view, it would be highly unlikely that GE would be removed from the DJIA, as it is the ONLY of the original 12 companies from 1896 that is still in the Index.  This is also why we have written in the past on the important effect of GE's stock performance on overall market psychology — to some degree, it really is THE bellweather of bellweathers, regardless of the fact that somehow over the years GE basically became a finance/investment company with an industrial side business (this benefited their bottom line for many, many years but now is adding potential risk and downside pressure).

It also seems unlikely that AA would be removed, and I'm sure that Dow Jones would dread at removing GM … but if the stock goes to 0, what are they to do but replace it?  BAC and C seem likeliest that at least one will be soon removed.  According to various sources, if GM, BAC, and C all dropped to zero at this point, the DJIA would only lose about 70 points.  However, I would assume if one or more does go ‘worthless”, it will HAVE to be replaced eventually to keep the Dow at 30 stocks.

Let's look at some of the top market capitilization names currently to see what are potential DJIA additions in 2009.

China Mobile (CHL) or another Chinese company would actually be somewhat logical due to the changing demographics of world economics, but this Index covers American companies only so that is a definite NO … unless that rule is altered in the future.

Could Warren Buffett's Berkshire-Hathaway (BRK-A)  be a possibility?  I would say that is also very unlikely due to the fact that BRK is basically a holding company/index/mutual fund in itself, with holdings in a wide variety of sectors.

Now to some more likely possibilities in the over $25 Billion Market Cap list:

In the Biotech/Pharma/Healthcare/Medical sectors, we have Genentech (DNA), Abbott Labs (ABT), Amgen (AMGN), Bristol-Myers (BMY), Eli Lilly (LLY) and even Medtronic (MDT) … in my view the Index may want to increase its Biotechnology exposure, as it has little outside of its Pharmaceutical names.

There also are several giant Technology names that many are speculating could be added to the DJIA, including Google (GOOG), Cisco Systems (CSCO), Apple (AAPL), Oracle (ORCL) Qualcomm (QCOM) and  Amazon (AMZN).  But note that the DJIA has historically been hesistant on adding tech names.

Other +$25 Billion Market Cap names that jump out to me as possible additions include Visa (V), Monsanto (MON), Goldman Sachs (GS) and United Parcel Services (UPS).  These are a bit more of the traditional type companies that Dow Jones generally prefers.

Bottom line, if the DJIA is basically forced to make 3 moves, a logical conclusion I could see would be 1 Biotechnology name, 1 Technology name, and 1 of the more traditional names mentioned above.  However this is a tight, concentrated index that traditionally has remained fairly conservative and attempts to stick somewhat to the “Industrial” part of the name — so they may go with no Technology or Biotechnology — but on the other hand, it also needs to be relevant as a privately owned investment product and a market bellweather. 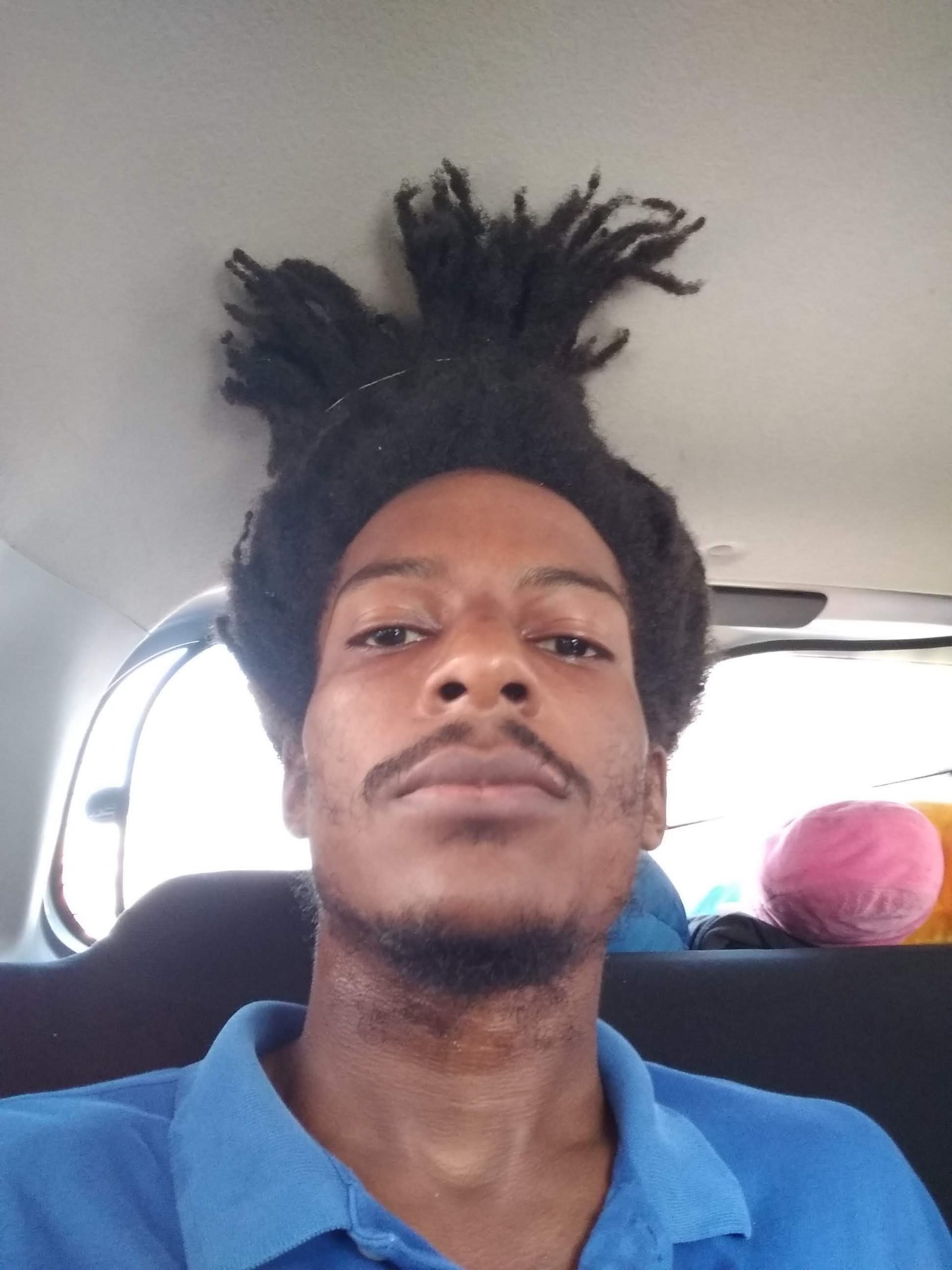