Looking for a great quality of life, reasonably priced property and an opportunity to grow your investment, then Manchester could be the place for you.

But, with a competitive housing market, it pays to have high quality conveyancing solicitors Manchester on your side…

Located in Lancashire in Northern England, Manchester is a city and metropolitan borough in Greater Manchester. Studies suggest that as a city, it is the most populated urban area with a population that now stands just over 2.5 million – and growing.

Famous for its range of architectural buildings, culture music scene, growing media links as well as sporting connections, scientific and engineering output, there is a lot to attract you to live here, and buy property too!

Home to two successful football teams, it also had several universities, the student population of which adds not only to the vibrancy of the city, but to its diverse population too.

As the UKs third largest urban economy, Manchester is also the fastest growing city in the UK, and it also the third most visited city by foreign travellers and tourists alike; only London and Edinburgh pip it to the top spot.

The commercial, educational and cultural focus of the North West of England, it is no surprise that the city was ranked in 2010 as the fourth biggest central retail area by sales; this could have grown in the last few years, with the influx of students and young professionals working in Manchester creating a vibrant city-scene. And if you think that the big name brands can only be found in London, think again; you’ll find Vivienne Westwood, Armani, Harvey Nichols and many others on the vibrant and busy high streets of Manchester.

The Manchester property market is fast-moving with many new or first time buyers opting to buy in up and coming areas. This is a wise strategy; as developers and retailers come to an area, the value of property can significantly increase. One time, many years ago, there may have been areas of Manchester that were no-go; with regeneration and community work, there are virtually no ‘off limit’ areas.

There are also many new build schemes coming on line which are popular with younger buyers as well as those people looking to buy into the buy-to-let market. Manchester, of course, is the prime location to do this – with a thriving and ever growing student population, this is an incredibly wise and sound investment.

The rental market here, even without the student population, is a thriving and fast moving market. Studies shows that rents have risen year on year for the last few years, but they are still significantly lower than in London. At one time, many properties here could still be bought under the Government’s stamp duty threshold but the market is moving fast…

If the thriving, vibrant property market, culture and high standard of living, along with a great quality of life is no attractive enough, there is more;

In the area there is a growing airport, boasting flights to worldwide destinations that mirror those available from London Heathrow. It is the third busiest airport in the UK, flying to Europe, Africa, North America, Australia, New Zealand and beyond.
It is also well collected by rail and road and so living in Manchester, commuting to the capital, along with other major commercial cities such as Birmingham, Liverpool and Glasgow, is easy and accessible.

Manchester is undergoing what seems to be an almost permanent state of regeneration, not that this means there is constant building work across the city! Some of this regeneration is not about creating new buildings, but reviving the buildings that are already there, creating space within buildings that can be used once again – once industrial buildings but now they are vast, living spaces.

And don’t forget the regeneration around the docks and the moving in of large corporations such as the BBC in to media city.

Are you looking to buy in Manchester?

Then move fast! Property prices are rising and, once you have found your property you may find you need to negotiate hard to secure it for the price you want to pay for it. Selling a property is not difficult, with such a ready market.

But, regardless of whether you are buying or selling, you want to make sure you have the right conveyancing company on your side, guiding your case from start to finish with minimum fuss and stress.

The 5 Best REITs to Buy for Dividend Income 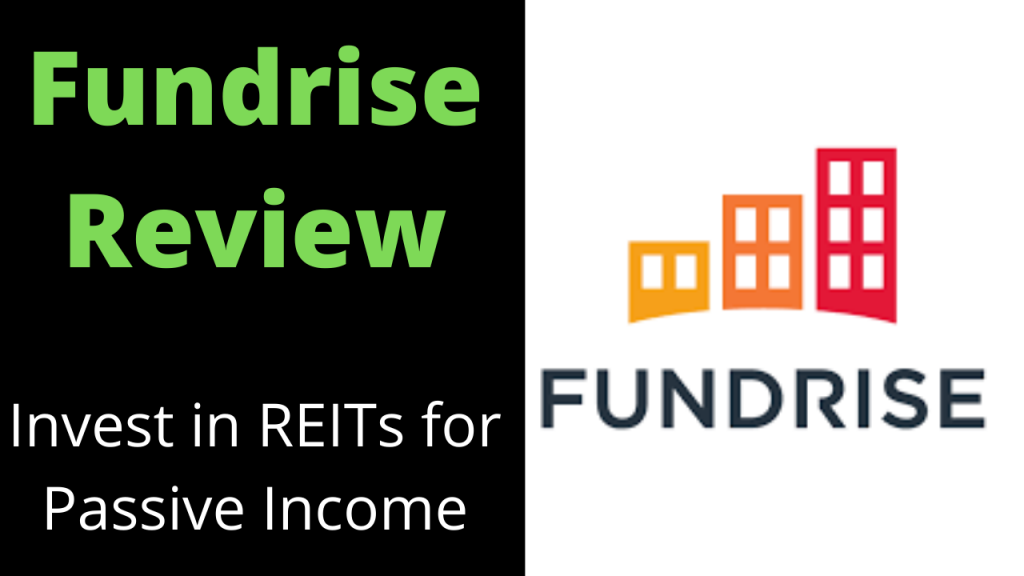 Fundrise Review: I invested $1,000 and Here’s What Happened 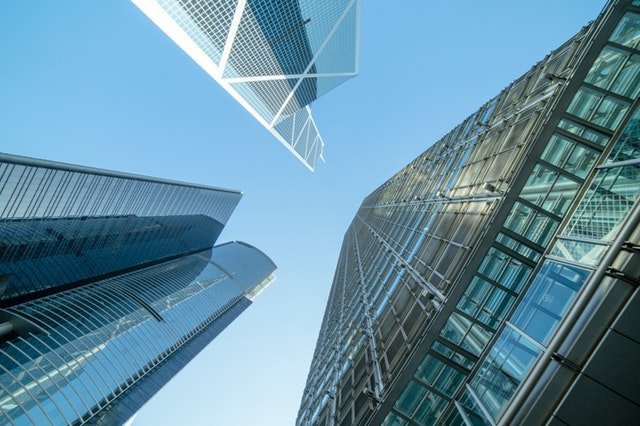 Top 5 Best Cities in America to Invest in Real Estate