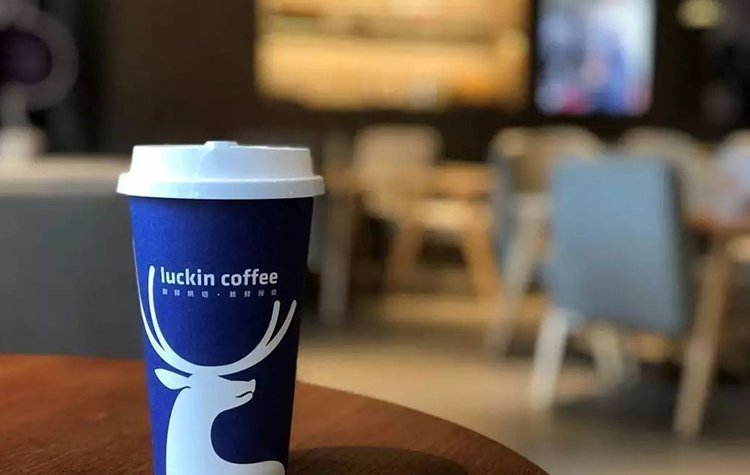 Is Luckin Coffee Stock worth buying? Luckin Coffee is set to IPO on May 17th, 2019 under the ticker symbol (LK) as an ADR. Each ADR share will be worth 8 Class A common shares and is set to trade around $17.

So what’s the big deal about Luckin Coffee? They are the fastest growing coffee chain in China and have opened 2,100 stores in just 18 months. While most people are calling the IPO overpriced, I like several aspects of this up and coming Starbucks rival.

The Company is again only 18 months old but 2018 revenue was a whopping 125.3 million dollars. In just 3 months in Q1 2019, Luckin Coffee revenue was $74 million. The downside is losses are piling up too but this is expected for a young startup with lots of fixed and variable costs. The brand is relatively new in China where Starbucks has been a dominant force for the last 20 years.

Another key difference is Luckin’ cashierless payment system where customers use their smartphone to make their order and pay. This is a revolutionary concept for many people but it’s a glimpse into the future for many large corporations. Allowing a cashless payment system saves time and takes advantage of digital payment processing to optimize the customer experience. No more fiddling around for change or running to the ATM if you are a few dollars short.

The chain also has very little seating and aims to serve as many customers as possible to get them their coffee extremely fast. Many young Chinese consumers want to consume their coffee “on the go” and don’t have time to sit down in a Starbucks like environment to enjoy the ambiance.

Should You Buy the Luckin IPO?

Due to the relatively new growth for Luckin, I don’t think you must buy the IPO right away because the company has negative cashflow and shorts could send the stock much lower. The initial $4 billion valuation seems a bit expensive. However, I think it’s a mistake to ignore Luckin Coffee over the long run. The company is revolutionary in its business model and I expect more companies to adopt their “cashierless mode” well into the future.