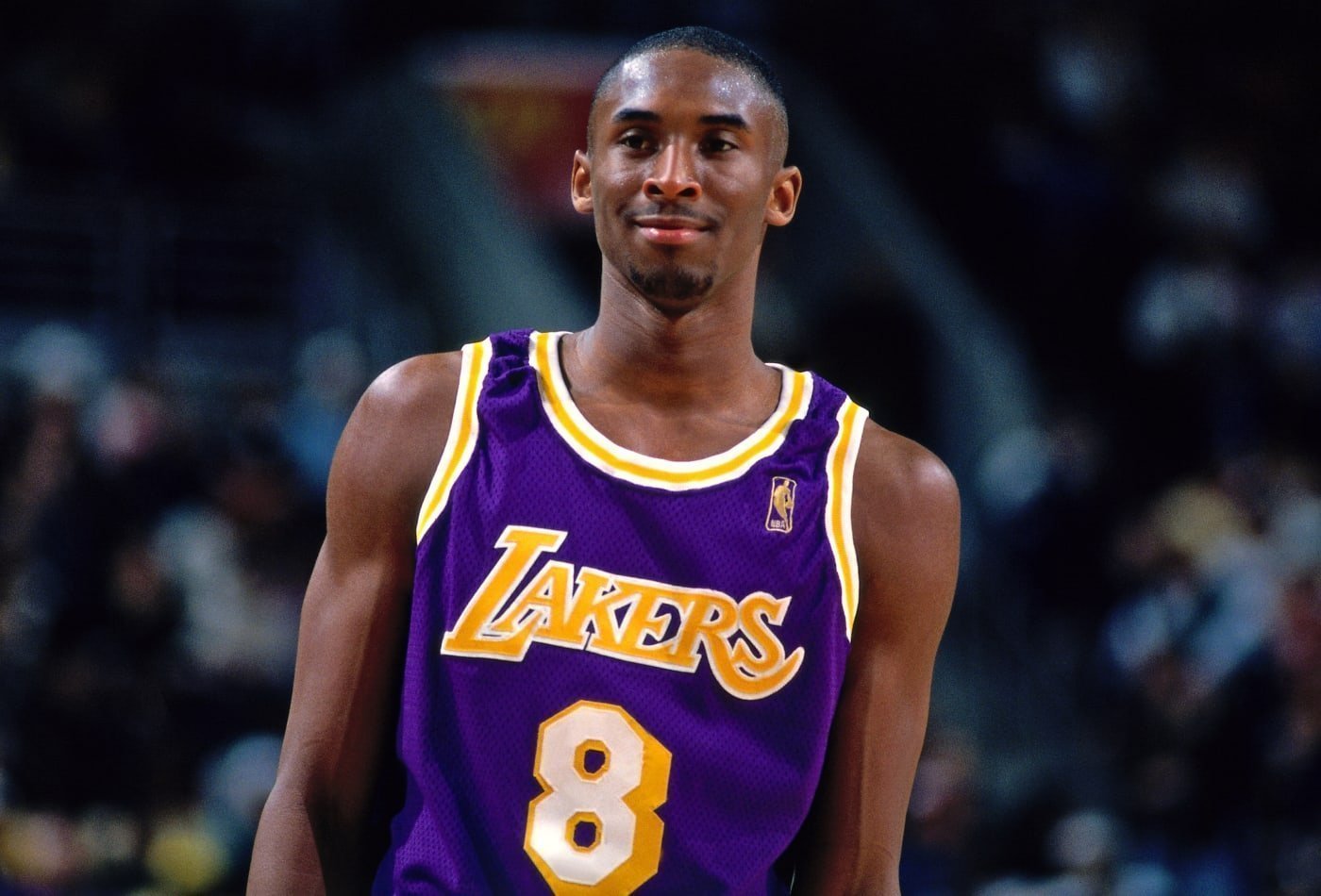 Kobe Bryant, arguably one of the greatest basketball players ever, played 20 seasons in the NBA and won 5 NBA championships with the Los Angeles Lakers. He tragically passed away in 2020 due to a helicopter accident, which sent his rookie cards through the roof.

In this guide, I’ll cover the best Kobe Bryant rookie cards for sports card investors and how you can buy them online.

This card is one of the more affordable Kobe rookies but doesn’t feature him in a Lakers uniform. The PSA 10 version goes for around $900 on eBay.

This card leads the pack for mid range Kobe rookies and is a lot more budget friendly. There are also two alternate versions of this card: European (#233) & Sprite (#17) edition. All 3 cards have the same front design so the best way to distinguish them is by card number.

This card features one of Kobe’s best poses and sells at a hefty premium at a nice mid range price. SP stands for “Short Print” and these cards can be found online much easier than Kobe’s Topps rookies.

The PSA 10 version sells for $1,200 and the price is climbing fast. Investors should look to Kobe’s SP rookie for quick appreciation without breaking the bank.

This set features Kobe’s main Fleer Ultra rookie card (#53) along with another insert set called Rookie Encore (#266). Both rookies sell for similar prices along I would learn towards the base parallel rookie for more long term value.

This card also comes in two short print sets: Gold Medallion and Platinum Medellion. Gold medallion is more common while the Platinum medallion has a limited print run of 250 copies.

This card isn’t as valuable as the Chrome version but is very popular amongst Kobe Bryant collectors. Topps offered a more affordable price point and you can find these raw cards for around $200 online.

The PSA 10 version has seen a lot of appreciation recently and currently goes for around $5,000. This card is a great target for sports card investors who don’t have a huge budget to go after Kobe’s #1 most sough after rookie.

This card is well known as Kobe’s most valuable rookie and the most sough after modern basketball card in the entire industry. Topps Chrome also released a refractor version of this card, which tends to sell for 3x as much as the regular card. This card features Kobe going for a layup and has seen major price appreciation since his untimely death.

Be careful when purchasing this card because there are lots of reprints selling on eBay.

Investing in the Topps Chrome Kobe Bryant card is the best way for investors looking to own a piece of Kobe’s legacy. My long term price target for the PSA 10 is around $25,000 by 2021.

Mickey Mantle was a New York Yankees legend and built an impressive MLB career over the years. His 1952 Topps… 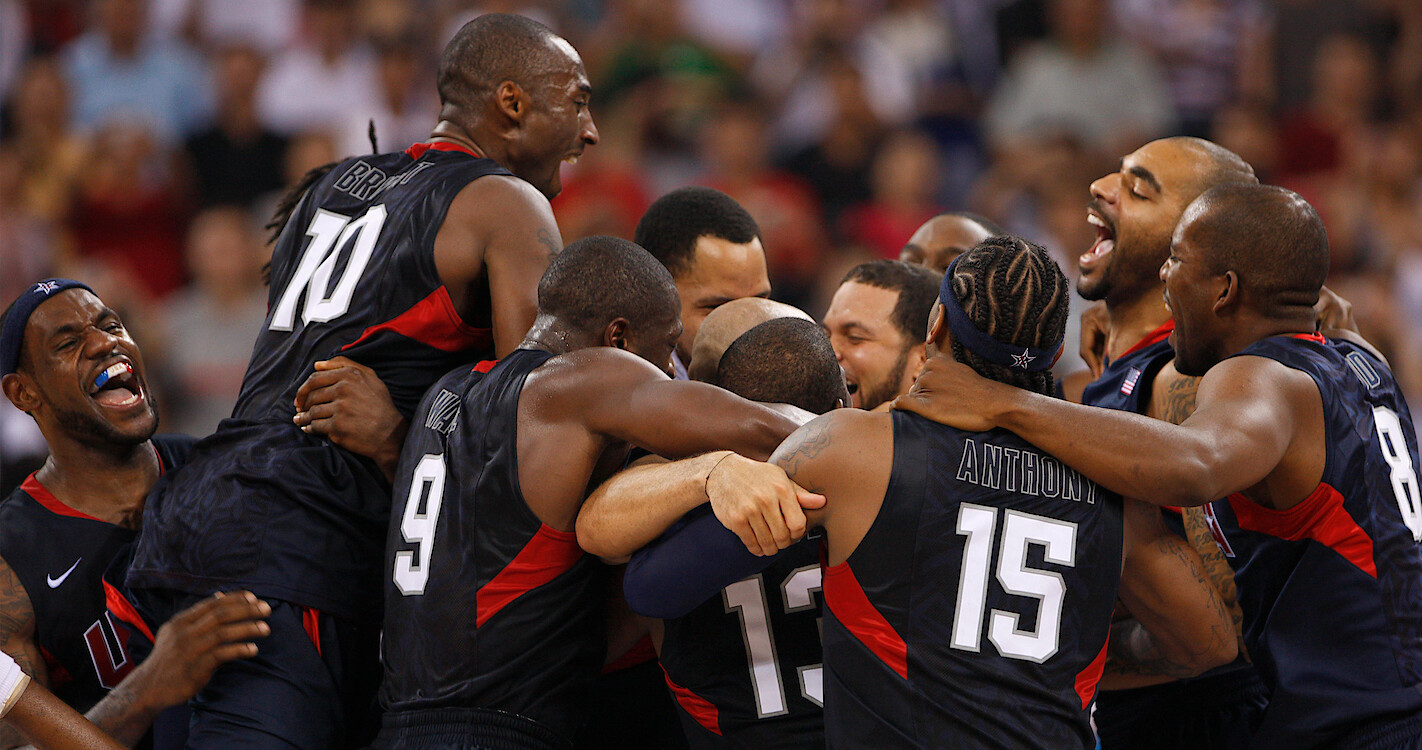 If you want to be a player in baseball card investing, you’ll probably have to swing for well-preserved, expensive cards…. 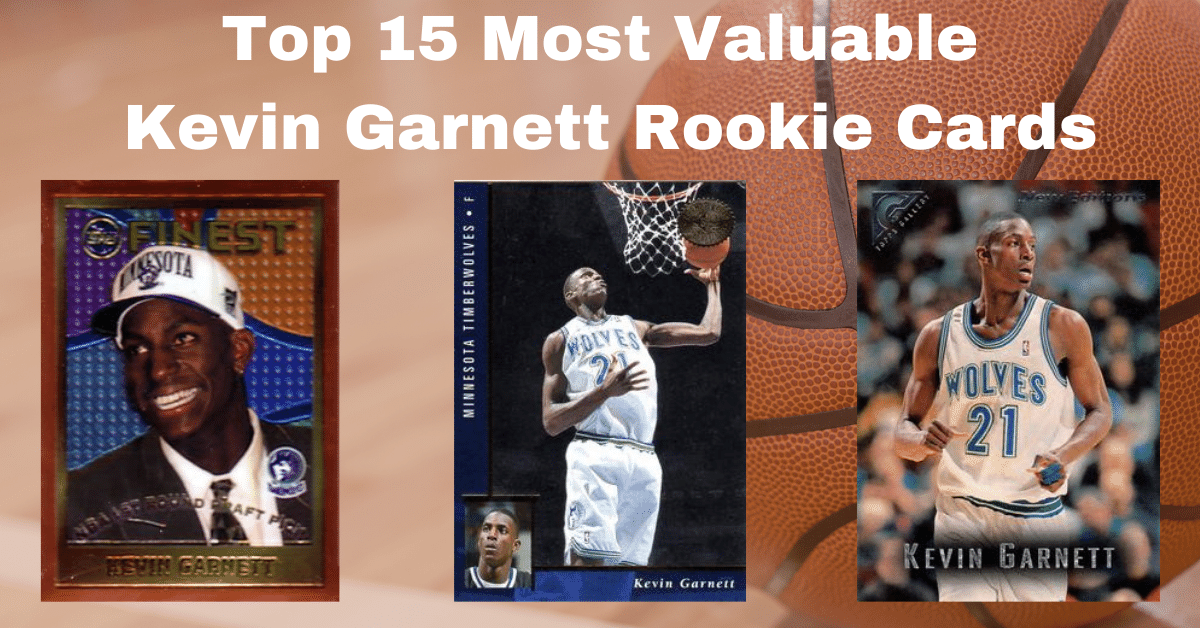 Kevin Garnett, one of the greatest PFs of all-time, played 21 seasons in the NBA and won a NBA championship… 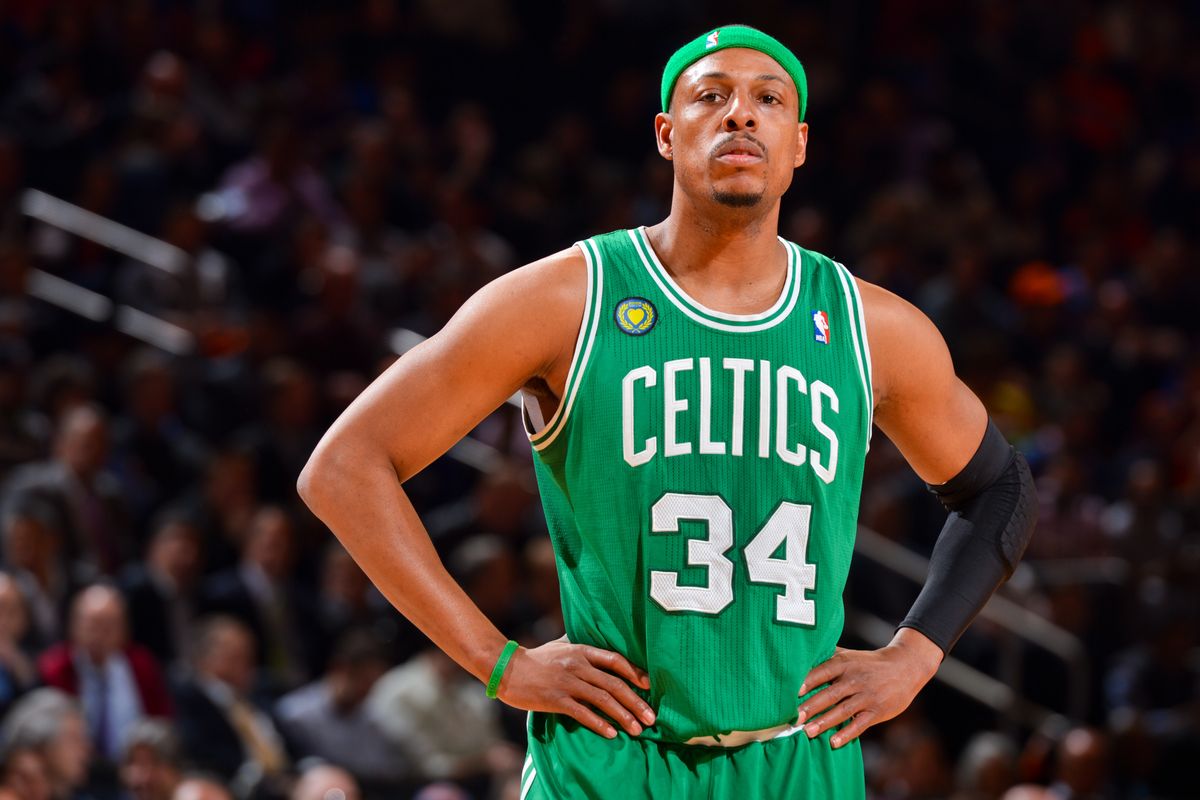 Paul Pierce, one of the greatest SFs to ever play in the NBA, is a lock for the Basketball Hall…

I’ve got a Kobe Upper Deck #267 in mint condition. How would I get that in PSA form for the most value?