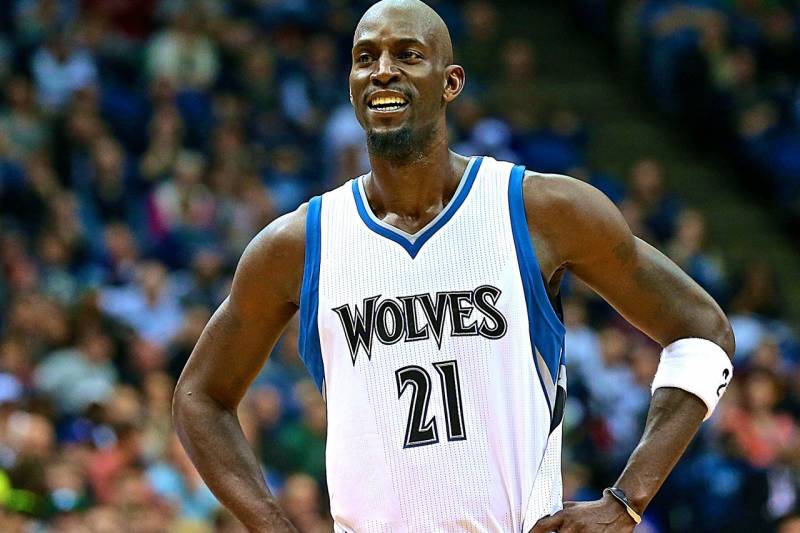 Kevin Garnett, one of the greatest PFs to ever play in the NBA, played 21 seasons in the NBA and won a NBA championship with the Boston Celtics in 2008 alongside HOF greats Paul Pierce and Ray Allen.

He was inducted into the Basketball Hall of Fame in 2020 and his rookie cards have seen a big increase in value since his induction.

In this article, I'll cover the best Kevin Garnett rookie cards for sports card investors and how you can buy them easily online.

This particular card is one of Garnett's lower end rookies that's available for cheap online. The card features KG grabbing a rebound off a miss. The PSA 10 version went for $127 on eBay (May 2020).

This card features KG dunking over a defender and stands as another lower end Kevin Garnett rookie. Fleer Ultra was a step above the basic Fleer set but not as rare as the 1995-95 SP Basketball set. The PSA 10 went for around $80 on eBay (May 2020).

This set featured 2 different KG rookies: a base rookie and FF version in the same set. #279 is the only card in the set that shows “Rookie” on the card so that's my focus for this set. The card features KG going up for a rebound. The PSA 10 card sold for $100 on eBay (May 2020).

NBA Hoops was a popular, low budget set in the 90's and KG is featured holding the basketball with a photoshopped background. The PSA 10 version sold for around $100 on eBay (May 2020).

Skybox released 2 separate sets in 95-96 and Skybox Premium was the lower end offering. KG is featured grabbing a rebound with the word “Rookie” spelled in big letters. The PSA 10 version sold for $100 on eBay.

Fleer was a dominant basketball card company in the 90's and they produced another premium set called Flair. KG is featured backing down a defender into the paint along with another defensive pose in the lower bottom corner of the card. The PSA 10 version sold for around $120 on eBay.

The Skybox E-XL featued a portrait-like version of KG's rookie card as he holds another classic pose. This is one of the more beautiful Kevin Garnett rookie cards and is very popular with collectors. The PSA 10 version sold for $120 on eBay.

Kevin Garnett's SP rookie was Upper Deck's limited edition set back in the 90's. It's one of my favorite cards and one of the hardest to find PSA gem mint 10. There are currently only 397 PSA 10's out of 3,900+ cards graded. This is one of the better long term investments in my opinion.

Kevin Garnett's Topps rookie is the 2nd most sought after card for investors. The PSA 10 version is somewhat rare on eBay and this card is a good investment for value collectors who cannot afford the holy grail, Topps Finest version.

This card is KG's most sought-after rookie due to its high quality and rarity. Finest released this set with a protective coating that many collectors removed. Finding a gem mint 10 with the coating is difficult, adding to this card's value. The PSA 9 sold for $150 while a PSA 10 sold for $800 (May 2020). 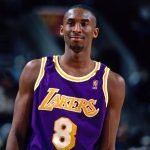 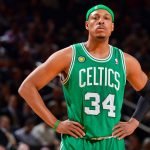 How to Invest in Baseball Cards