Despite the boom in the altcoin space, only a handful of them have become major players in the market. While Bitcoin still commands the attention of most cryptocurrency traders, some altcoins can still curve out their own sphere of influence, with some altcoins enjoying rapid growth that surpasses that of Bitcoin. However, each altcoin has unique strengths and shortcomings, raising questions concerning the project’s long-term viability.

Most altcoins that took off during the initial coin offering (ICO) boom began with a strong market signal but have since crashed over time due to multiple factors such as the rise of more fast and potent cryptocurrency technologies. Some projects have also proved to be outright scams, exploiting people who fail to conduct the necessary due diligence on the project’s whereabouts. Fortunately, reputable crypto exchanges like Netcoins provide valuable information on cryptocurrencies to help you make informed investment decisions.

While there’s no single, proven method for adequately identifying viable crypto assets, a handful of underlying factors can help reveal the crypto project’s asset value and its possible trajectory. This article will lay out the key elements to look for in a profitable altcoin:

Typically, altcoins are any other cryptographic tokens that utilize the blockchain technology introduced by Bitcoin. The most popular altcoins, such as Ethereum and Polkadot, try to improve the speed and interoperability of their underlying blockchains. Some altcoins target a specific niche such as gaming or any other industry that’s set to benefit from blockchain technology. Try to avoid altcoins that fail to have a clear use case since they’ll likely fail to be a store of value in the future.

Avoid any altcoins indicating they want to dethrone Bitcoin from the onset. A legitimate altcoin should be about finding ways to complement existing blockchain technologies through interoperability, inter-chain bridges and smart contract virtual machines.

You evaluate a company’s worth by checking the team behind the business, so take time to check out the team behind your crypto project of interest. Start by looking at the development team and their accumulative track record. Try to determine the amount of work they’ve put into building the project, if they’ve made any significant progress and how often they update their investors.

Remember that this is one of the most critical factors to look out for, especially for new altcoins yet to impact the industry. If the altcoin has been in the market for a while, maybe the next factor will make more sense to you.

Often, most crypto projects and their native altcoins will have a reputable team with excellent CVs. However, this doesn’t guarantee altcoin’s success or that you’ll not lose your initial investment. Most of the time, crypto projects that pull the rug on their investors are usually composed of credible team members, but a single event in altcoin’s history may send the house of cards crumbling down. Never hesitate to liquidate your altcoins when you see any red flags of fraudulent activity or security breaches.

An altcoin’s ultimate long-term value is influenced by various factors, some of which may not have been captured here. You can look for insight from some of the leading and reputable companies in the cryptocurrency space. To start, go for altcoins working to exponentially improve Blockchain’s low-level cross-layers.

The biggest role you need to choose in the Forex market is a broker. It’s important to choose your broker…

One of the biggest obstacles a startup can encounter is funding to bring a dream to reality. Entrepreneurs have traditionally…

Trading while working full time is a fantastic way for you to boost your income. That being said, you have…

AAVE token is an ethreum-based token that backs the AAVE deFI lending platform. In this article, I’ll discuss why Aave… 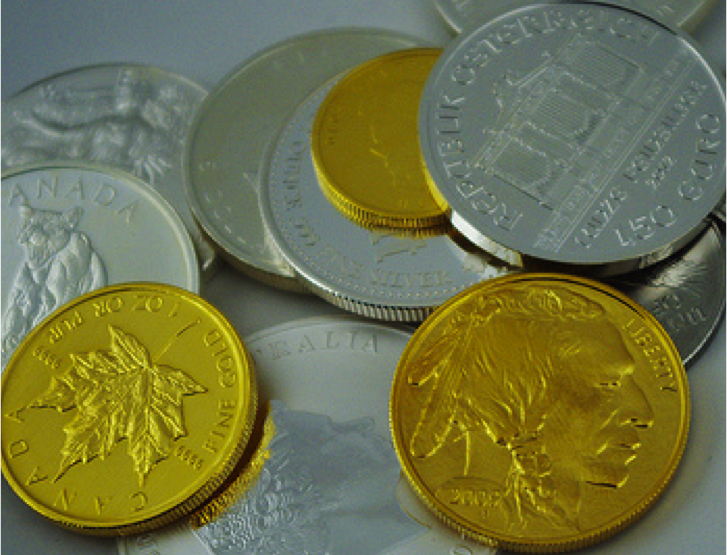 I get this question all the time from people: Why should I bother owning physical gold or any other precious…

LocalBitcoins is one of the oldest peer to peer online crypto exchanges founded in 2012 and based out of Finland….