Financial advisers will never recommend that you borrow from your 401k – and for good reason. Unfortunately, life does not always go to plan, and making a decision on borrowing quickly becomes a reality. In the days where employment is dropping along with incomes, it’s comforting to know that you'll be able to get a “get out of jail free” card from your 401k, should the need arise.

If you're not in a position where you need to borrow from a 401k, and you have a reliable income, you need to first build up an emergency fund. Having three to six months of income to float you during hard times without borrowing or charging up your credit cards will save you in the long run.

Think back through the last 10 years, and it’s certain there has been at least one period of time when money was the top concern. Think about this: should you ever lose your job, would you rather have $10,000 cash to fall back on or thousands of dollars of credit cards? If this is you, or could be you, there is no reason not to start funding an emergency fund.

Get Used to Being Taxed Twice

Borrowing from your 401k means that your money will be taxed twice. First, you'll be paying back your 401k with post-tax dollars, and your withdrawals in retirement will also be taxed. Very few people think about the borrowing costs as it relates to taxes, but often it’s the most expensive part to borrowing from a 401k.

You Can't Lose Your Job

If you're borrowing from your 401k and you lose your job, the balance of the loan will be due within 60 days. If it is not repaid in this timeframe (and you're under 59 ½ years old), then you'll pay another penalty of 10% on top of taxes. The unfortunate aspect to this scenario is that most people who tap their 401k are doing so because of a job loss. If you're married and have lost your job, you can get around this problem by borrowing from your spouse's 401k and avoid the problems associated with job loss. Obviously, there is no quick fix if both jobs are lost, but we'll err on the side of good luck and hope that never happens.

401K Loans Are the Last Loan to be Tapped

Never go into a financial problem thinking that you'll be able to borrow from your 401k. Borrowing from a 401k has risks, and even though it’s better to be paying interest to yourself rather than a banker, there is a possibility you could take the loan at the bottom of the market and pay it back at the top. In this case, you'll not only have lost out on time and added interest, but also the returns of your portfolio.

Some 401ks do not allow you to pay back the loan and make contributions at the same time. This can create an additional expense, as you'll no longer receive the employer match on your funds. It is important to understand every detail about taking a 401k loan before you do so. At the very least, strive to get a full match on every possible dollar– 401ks are as close to free money as most of us will ever see. 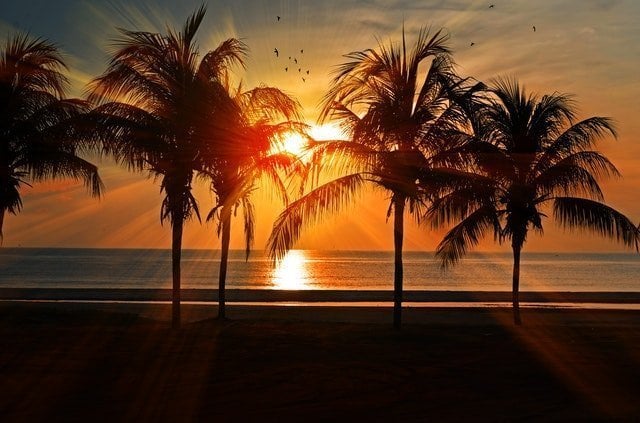 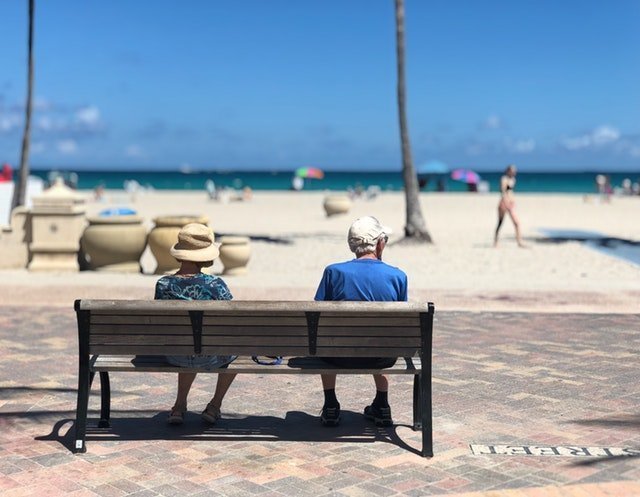