Much of the recent buzz has been surrounding the housing cycle and its recent localized re-trace pattern from its highs. Many people are worrying that their home values may fall considerably, ruining their chances of retiring as interest rates reset, and the amount of borrowers in over their heads is in the millions.

For the future retiree with plenty of time, there isn’t much reason to worry about the current state of the housing market. While the short term drop in home prices is worrisome, the future looks bright. It is important for the saver and spender alike to realize that the drop in property values is nothing. You need a home to live and survive, and while you might have not needed the spare home on the beachfront, things are still all and well.

The last decade brought a new sentiment to the happy homeowner. Consumers across the United States considered their homes as an investment, rather than something they must own to live. We all like to have a home, regardless of the current financial situation, and in many cases, renting is even more expensive than buying. Homes were redefined in the late 90s and early 2000s as an investment, where money could be drawn at any time. For the unseasoned homeowner, you might find yourself between a rock and a hard place. Consumers must not worry as the price of homes stays about the same over time – all people need a place to live.

Look at your home as a necessity of life, rather than a 24-7 cash machine. Home equity loans, second mortgages and even HELOC based credit cards shifted the fundamental use of a house from a home to a cash machine. Now we’re worried that we’re in over our heads. The only way the current housing bust can hurt is if you sell. Sitting on top of a large paper loss is nothing compared to renting. When you own your own home, you’re slowly buying it back from the bank. Rather than toss money down the toilet to rent a home, you’re slowly building equity.

Compare to other homes

If your home has lost 20-30% of its value, it is likely that the rest of the homes in the same neighborhood or area have depreciated by similar amounts. Thus, an investment in your home still has the same value compared to other homes in your area. In theory, you could swap your home for any house in the same area, as they have all depreciated equally. It is very rare, nearly impossible, that the value of your home lost 20% and the house down the street gained value. The long term still looks good, unless you sell now, when the only thing you’re holding is a paper loss.

Don’t depend on your home

No matter where you live or how you plan to live, you need to have a place to go to bed each night. From this point forward, it is important not to consider your home as an appreciating asset, as its gains will likely follow the rest of the housing market. An investment in a home is to save yourself from paying rent for the rest of your life while building future equity. Even gains of 50%+ are nothing to get excited about. If you plan to move, you’ll just buy a home that has appreciated a similar amount.

No reason to sell

At this point in time, there is virtually no reason to sell. Home prices across the country have cooled enough to spur plenty of investment and affords new buyers the ability to buy back into the market. In addition, if you look at America's real estate history in 10 year increments, the price always rebounds and appreciates to higher values within a decade.

The economic stimulus package offered to US taxpayers and the Federal Reserve’s rate cuts have done much to boost housing prices. The $150 Billion stimulus package will have to find a home somewhere, and it is without a doubt that many will use it as a down payment to finance a home. Lower rates have also spurred home purchases, and with rates going as low as 5-6% on a modest home, people can yet again afford to make the leap into homeownership.

The most important thing to remember is that a home is shelter – not an investment. Buying and selling homes should be left to the speculator rather than the blue collar professional. Consider your home to be a place to live, not a long term investment. Regardless of where you live, you’ll be paying something to live there, and you might as well build equity than pay hundreds and thousands in monthly rent fees. 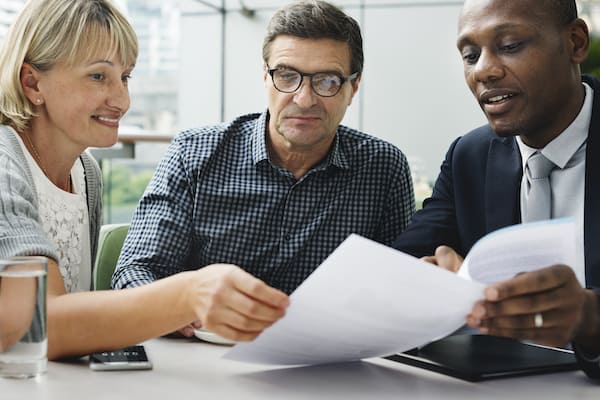 How to Become a Financial Advisor 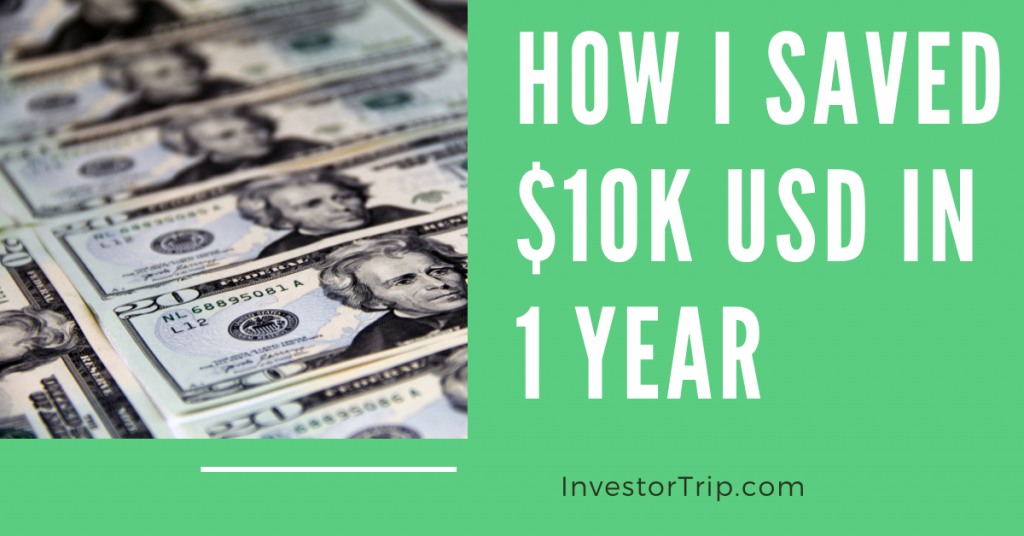 How Long Should You Hold a Losing Stock?