Elon Musk made a bold prediction during Tesla’s Q3 2022 earnings call stating that Tesla would grow to become an enormous company by the end of this decade.

Tesla CEO Elon Musk dazzled and entertained listeners during the call, which was full of jokes and ambitious goals. That’s when he made the bold statement that Tesla could surpass both Apple and Saudi Aramco’s market cap in the future.

Back in 2017, Elon Musk said Tesla would exceed Apple’s market cap of $700 billion in just a few years. Tesla did just that back in 2020 during its glorious bull run and hit the $1 trillion mark during the height of the 2021 stock market bull run.

We have our sort of local ups and downs, but long-term trend has been extremely good. And several years ago, I said, I think on our earnings call, that I thought it was possible for Tesla to be worth more than Apple, which was then the highest-cap company, I think, in the market. At that time, I think it was around $700 billion. And I said it required an incredible execution, at least some luck, and we didn’t only achieve that.

Tesla went, in fact, or passed Apple’s market cap at the time. And now, we have the opinion that we can far exceed Apple’s current market cap. In fact, I see a potential path with Tesla worth more than Apple and Saudi Aramco combined. So now that doesn’t mean it will happen or that will be easy.

In fact, I think it will be very difficult. It will require a lot of work, some very creative new products, manage expansion, and always luck. But for the first time, I am seeing — I see a way for Tesla to be — let’s say, roughly twice the value of Saudi Aramco. And I think that’s — I haven’t quite seen that yet.

TSLA shares must increase 7x for Tesla to achieve this ambitious goal. The company mentioned all of its new exciting upcoming products including the Tesla Cybertruck, Tesla Semi, and Tesla bot Optimus. There’s also the potential for a Tesla Robotaxi network and the scaling of Tesla’s solar energy business.

TSLA stock would be worth around $1,400 per share if Musk’s prediction comes true. I really believe Tesla is one of the best stocks to hold this decade if you understand just how much climate change negatively affects humanity.

Listening to Elon Musk speak is a theatrical comedy in itself but he also has a history of predicting the future with his outrageous claims. The world’s richest man has the Midas touch and it would be foolish to bet against him at this point in time. 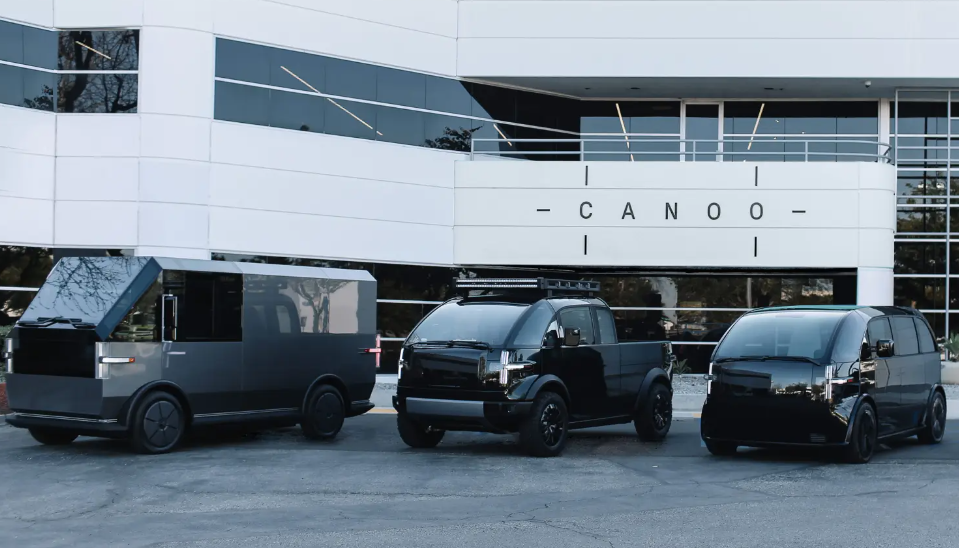 GOEV stock has fallen below $5 in 2022 but that doesn’t mean the company won’t survive in the long run…. 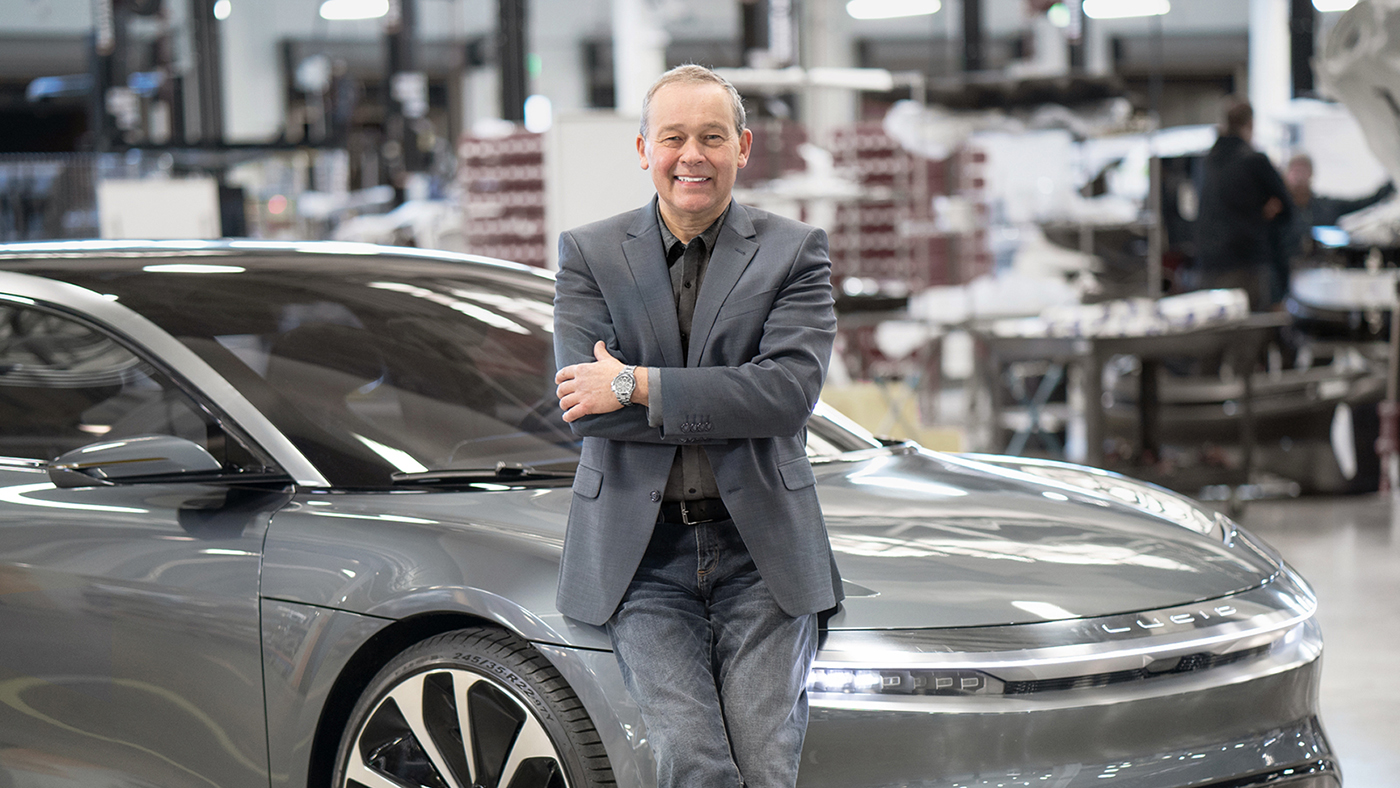 Lucid Motors can be considered Tesla 2.0 and many investors are wondering if LCID stock will soar in value over… 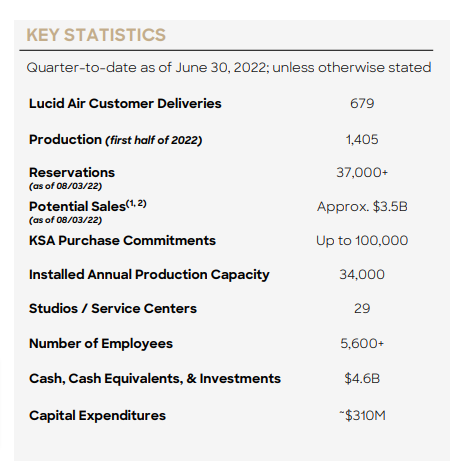 Lucid Motors is a luxury EV company based out of California that produces the flagship, Lucid Air electric car. We’ve… 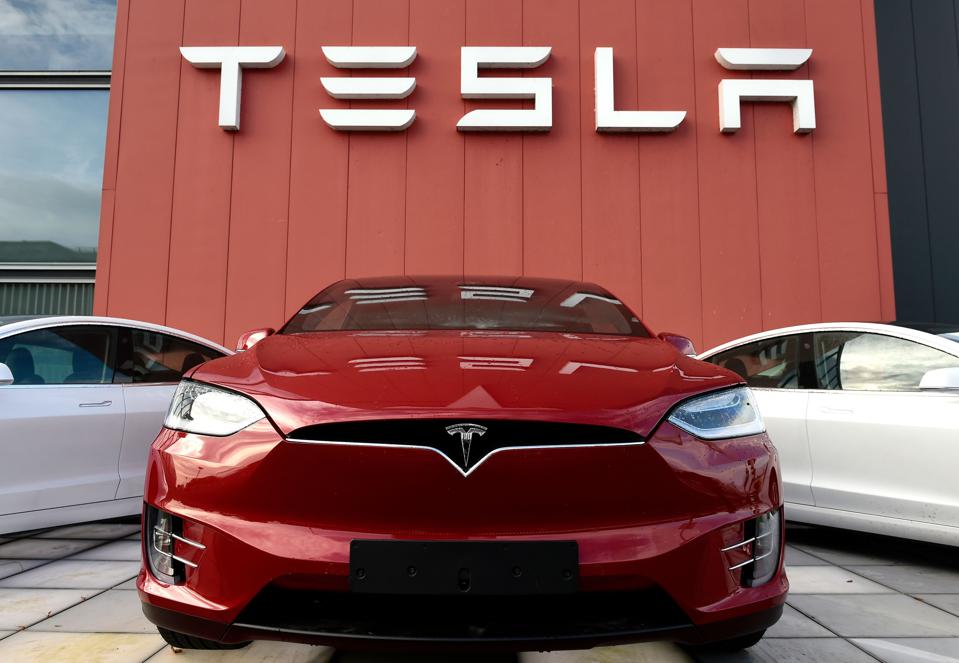 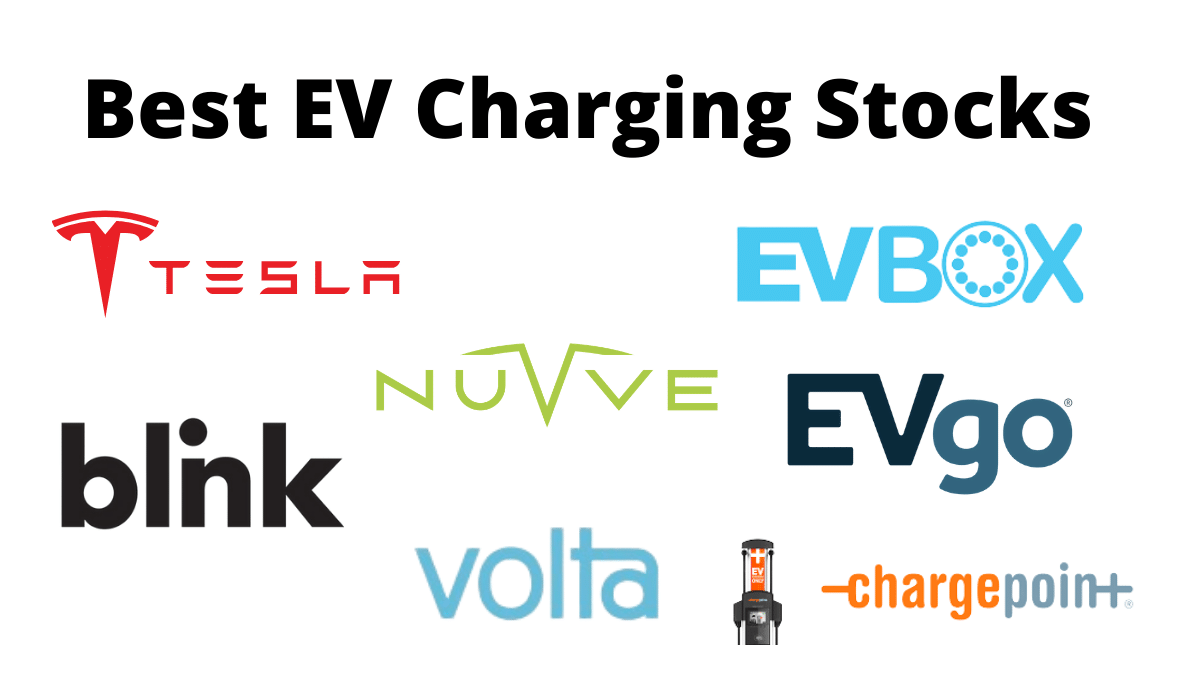