Publicly traded black-owned stocks have cooled off a bit from the recent Juneteenth spikes when George Floyd protests brought attention to racial injustices in America.

If you’re looking for the best black-owned stocks to buy then take a look at the list below of these companies that you can invest in.

Urban One is the largest African-American media company in the United States. The company owns several niche TV, radio, and online assets that cater to the black community with annual revenues of $441 million in 2021.

The company plans to expand its business with the opening of One Casino Resort, a massive casino and entertainment complex with over 100,000 square feet of gaming along with restaurants, live shows, and green space.

Urban One CEO Alfred Liggins proposed to build the casino in Richmond, VA in an effort to provide much-needed economic stimulus in the overwhelmingly black region of Southern Richmond.

However, the Richmond Casino proposal was rejected and many Virginia residents showed no desire for a black-owned casino to operate in the state. The good news is the Richmond City Council voted 8 to 1 to give the Richmond referendum a 2nd shot in November 2022.

UONE has historically been an extremely volatile stock and often soars on unexpectedly high volume due to its low share float.

UONE is one of the few publicly traded companies that trade at an absurd Price to Sales ratio of 0.5 (!). Urban one generates 2x as much annual revenue when compared to its market cap.

There are two different types of Urban One stock: UONE (class A shares) and UONEK (class D shares).

If you’re looking for a cheap black-owned stock with high upside due to its low float then Urban One is probably your best option on the NASDAQ.

Broadyway Financial Corporation is the oldest black-owned minority bank in the United States that was founded in California to help black consumers gain access to basic banking and loans.

In 2021, Broadyway Financial plans to merge with CityFirst Bank (Washington, DC) to create the largest black-owned bank in America with over $1 billion in assets.

Over the past few years, Broadway Financial increased its deposits and could offer more modern day financial services to the black community.

The merger will be completed in the first half of 2021, making BYFC stock extremely undervalued compared to its long term value and growth potential.

Carver Bank is a black-owned bank based out of New York that serves the minority community. It’s one of the smaller minority banks listed on the NASDAQ and it hasn’t grown that much over the years.

While Carver perhaps experienced a slight increase in deposits during the 2020 protests, I don’t see much growth ahead unless they open more bank branches or seek a merger with another minority bank.

Where to Buy Black-Owned Stocks

If you’re new to investing then you need a stock trading brokerage account to buy and sell NYSE & NASDAQ listed black-owned companies.

Robinhood is a popular stock & crypto trading app that's extremely popular with millenials. You can buy and sell stocks, cryptocurrencies, and options for free. If you live in the United States then Robinhood is the most popular recommendation for buying black-owned stocks. It’s free to open an account and you pay $0 in trading commissions.

If you live outside the United States then Firstrade is the best US based broker that accepts international accounts. It’s free to open an account and stock trades are commission free like Robinhood. 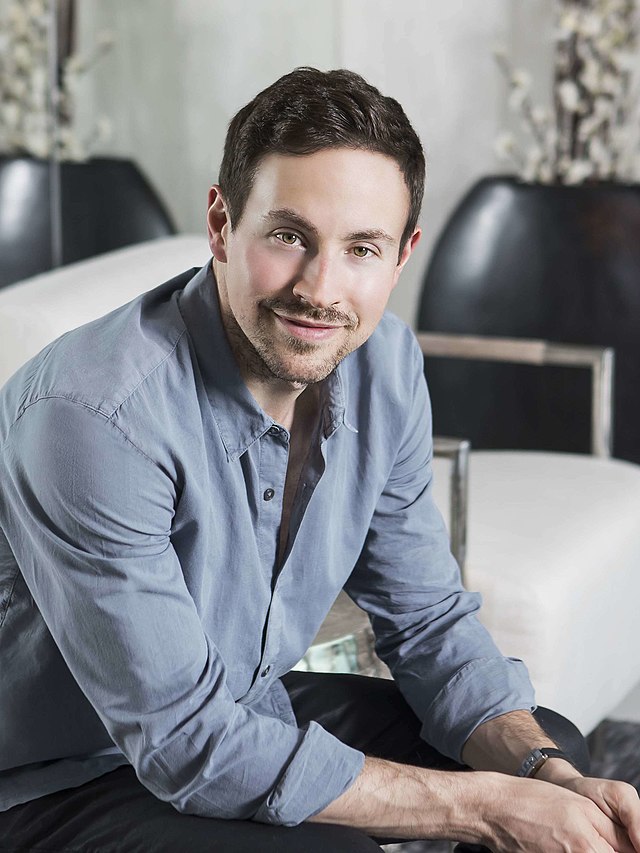 UPDATE: Ryan Cohen no longer owns any BBBY shares or call options. He sold 100% of his stake in August…

The sooner you start investing, the better. All great fortunes started out with a small amount just like big, tall… 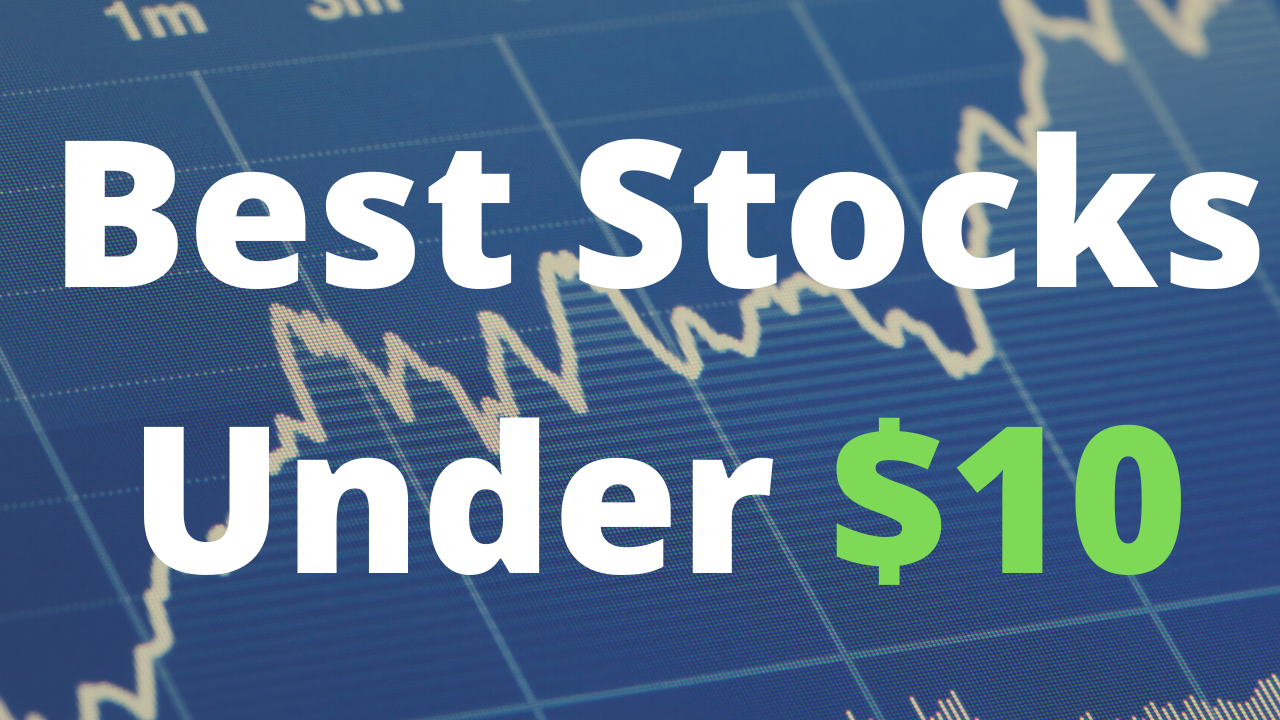 Are you looking for the best cannabis stocks to invest in? Global legal Cannabis spending is expected to hit $57…