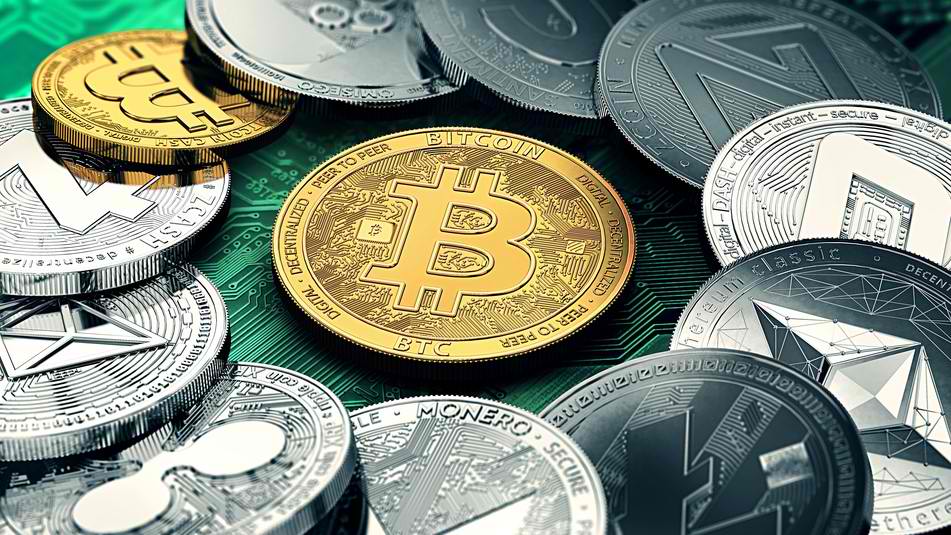 From Bitcoin to Dogecoin to Cardano, you will find hundreds if not thousands of potential cryptocurrency projects to invest in. If you’re looking for the best crypto coins to buy right now then here’s a list of my favorite cryptocurrencies to invest in and HODL for the long term.

Bitcoin is the original and oldest cryptocurrency created by someone or a team of developers under the psedoname, Satoshi Nakamoto. BTC runs on a public blockchain that verifies every transaction using a proof of work model to protect the network against hackers and provide mining rewards to Bitcoin miners.

Bitcoin could become the global reserve currency of the future because countries like El Salvador and Paraguay already passed legalization to accept BTC as legal tender.

Ethereum is another hugely popular cryptocurrency with lots of long term potential due to its scarcity and flexibility. Ether is capable of using smart contracts to power DEfi and NFT projects. It plays a major role in the crypto industry and has nearly 4x the number of transactions daily than Bitcoin.

Cardano is a newer cryptocurrency that’s gained a lot of popularity due to its energy efficient proof of stake consensus and greater total supply. With millions of people around the world lacking a true identity, Cardano can use smart contracts to give these people a “digital identity” to store their information such as health records, school tests, driver’s license, etc.

Right now, Ethereum dominates the smart contact developers but some may shift to the Cardano blockchain due to its lower energy usage and much cheaper transaction fees.

Dogecoin is the latest meme cryptocurrency to soar in price after Elon Musk began tweeting about it in 2019. Two developers created DOGE as a joke with an unlimited max supply, which works perfectly for most modern day currencies.

Since last year alone, DOGE is up over 20,000% and there are a number of Dogecoin millionaires in mainstream media due to DOGE’s epic run.

Aave, formerly known as LEND, AAVE is the leading DeFI token in the decentralized finance industry. Aave allows you to easily borrow and lend crypto using their platform that’s based off the Ethereum blockchain.

Aave also allows its holders to stake the Aave token and earn around 6% interest to provide liquidity to the network in case of an emergency. A large portion of Aave is currently staked, which means Aave could rise in price as more crypto investors buy Aaave to earn interest.

Since its inception in 2017, Aave is up over 10,000% and continues to lead the DeFI market in terms of total value locked.

What is a cryptocurrency?

Cryptocurrency is a form of digital money that exists on a permanent public ledger called a blockchain. There is no physical crypto however it is freely circulated through the internet using crypto wallets, crypto exchanges, and peer to peer crypto marketplaces. It’s a form of decentralized currency that isn’t controlled by a central bank or government. Cryptocurrency is the people’s money.

All U.S. stock markets are closed on Juneteenth every year to celebrate the end of slavery in the United States…. 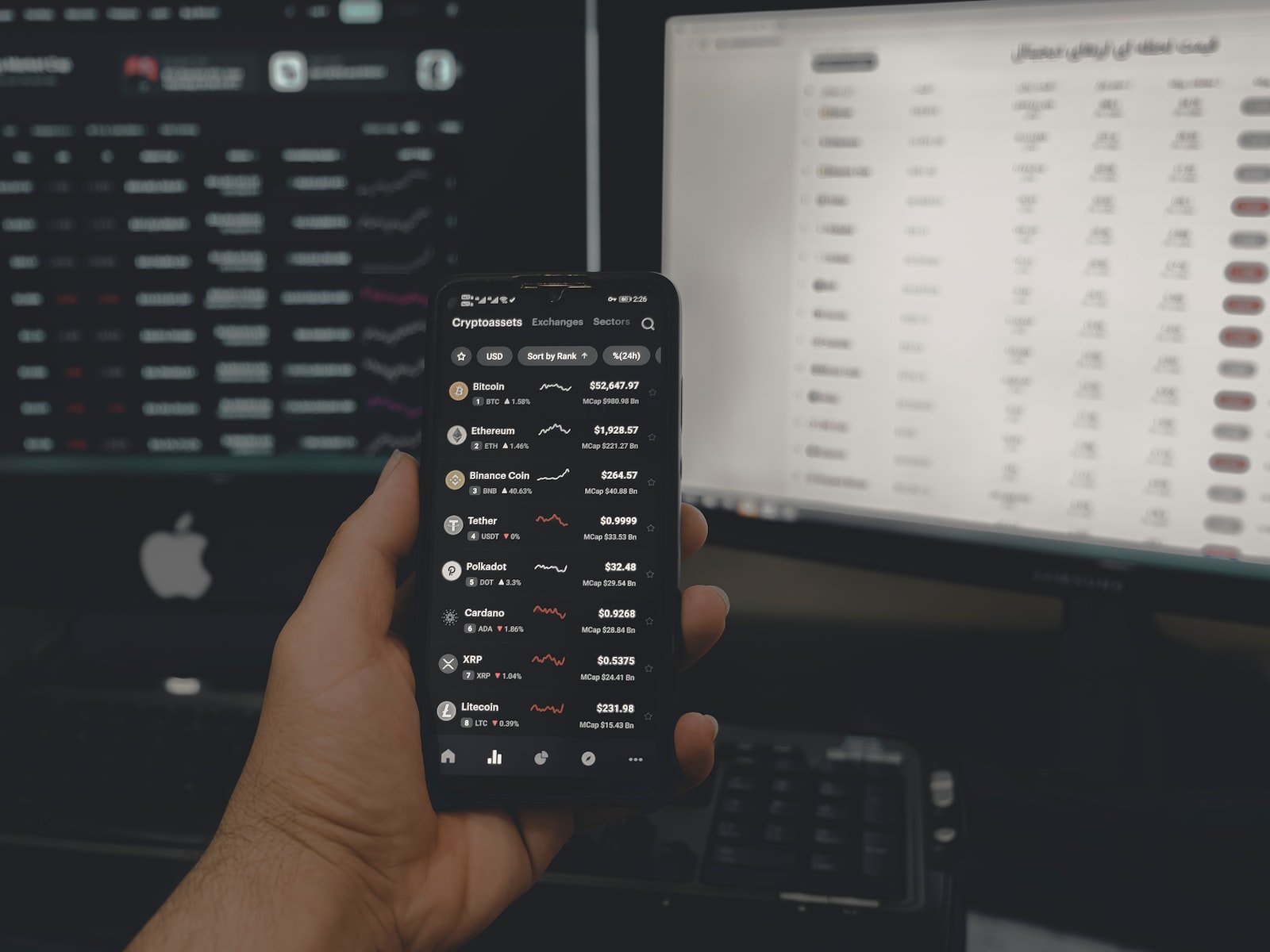 Here is a review of the best crypto portfolio tracker apps for crypto traders and investors. Best Crypto Portfolio Trackers… All the Coinbase Earn Quiz Answers are listed below. Use this page to fill out the quizzes quickly and get… 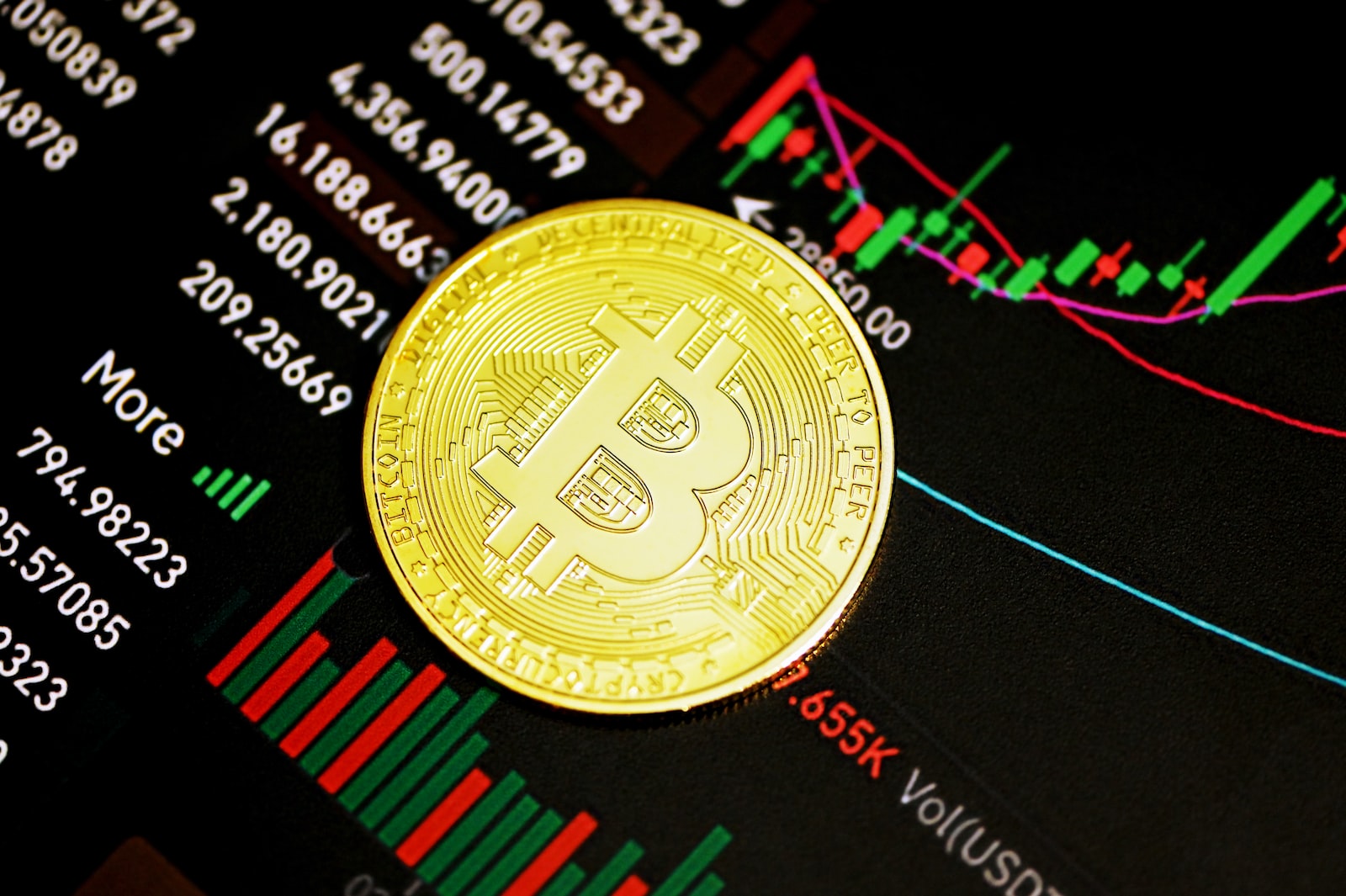 Wondering when will Bitcoin hit bottom and start going up again? Find out exactly when BTC will bottom based on historical trends.